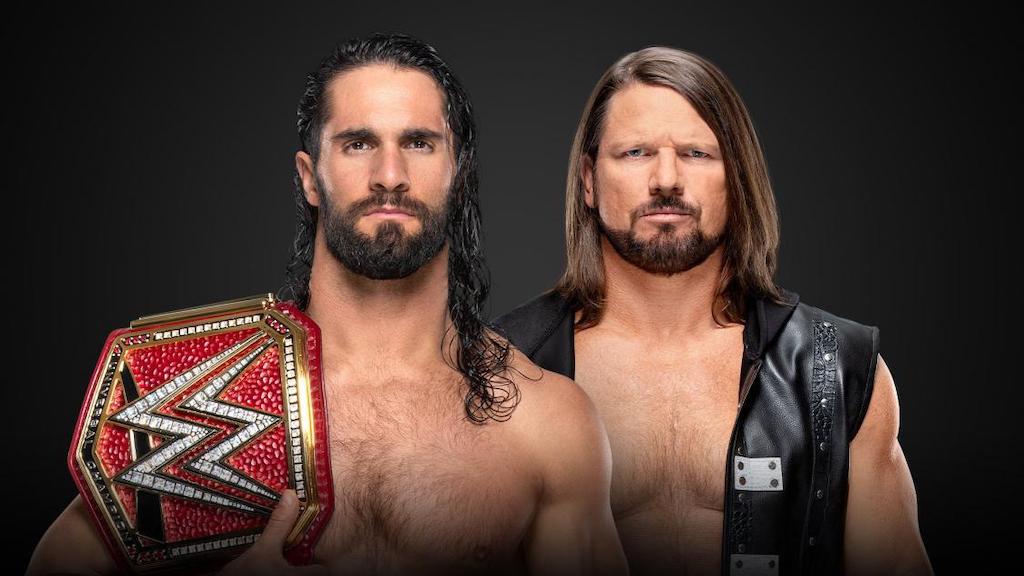 The road to WWE Money In The Bank 2019 is launched, we now know the challenger as Universal Champion of Seth Rollins: AJ Styles.

For this Monday Monday ‘s Monday Night RAW episode with a brand new Superstar Shake up roster, WWE has launched the search for the first challenger to Seth Rollins’ Universal Champion title for the upcoming pay-per-view that will take place May 19th: Money In The Bank.

To do this, two triple threat games were organized: Samoa Joe, AJ Styles, and Rey Mysterio – all three of whom made their RAW debut – on the one hand, and Baron Corbin, Drew McIntyre and The Miz on the other. AJ Styles and Baron Corbin emerged victorious from both games.

Styles and Corbin then clashed in the main event of this Monday Night RAW episode, which was won by AJ Styles who qualifies as the challenger for the title Universal.

AJ Styles will find Seth Rollins and Money In The Bank, the latter came to shake his hand at the end of the episode on Monday to congratulate him on his victory.

8 historical sites that you should visit as soon as possible