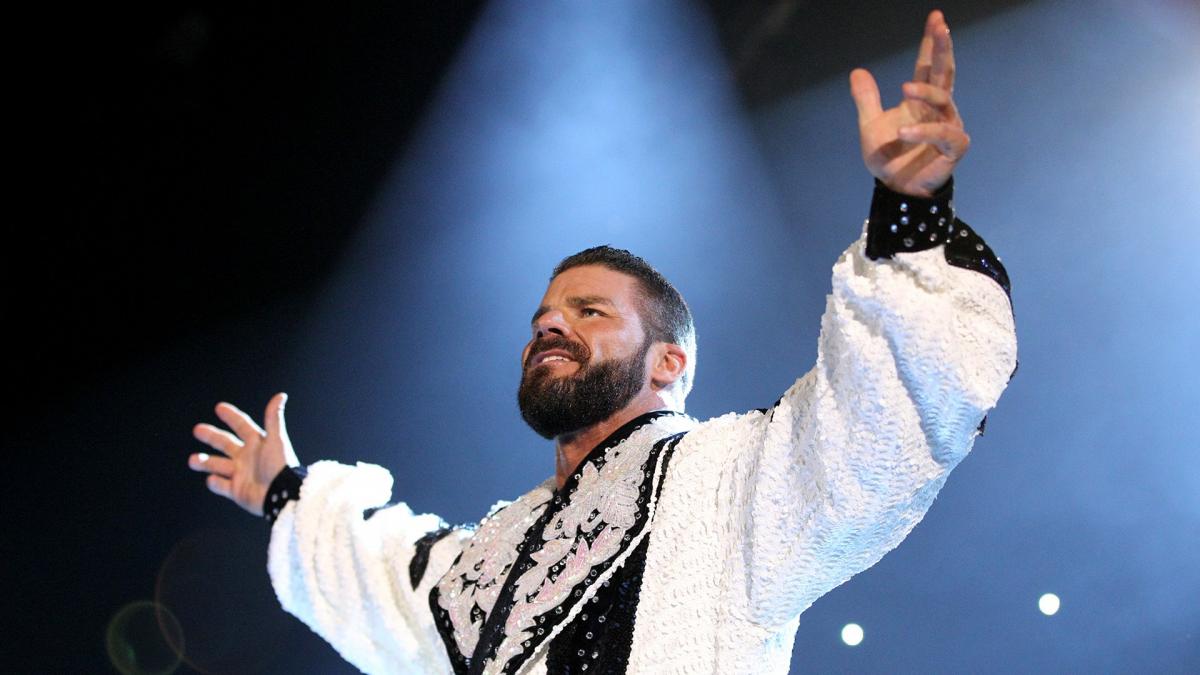 Chad Gable was transferred to SmackDown at Superstar Shake-Up, so Bobby Roode is left alone at RAW. Now that he is no longer in a team, the Canadian wrestler also changes his name after The Viking Experience.

It was during a behind-the-scenes interview with RAW that Bobby Roode announced that his name was now ” Robert Roode “. Robert is his real name. This is how he was called early in his career at TNA. He will also face Ricochet during RAW.

For now, we have no explanation for this change, except that it’s a new look and a new start for Roode who got rid of his partner ” Boulet ” Chad Gable. Robert Roode now seems to have the wind in his sails as he won his first fight Monday at RAW on April 22 against Ricochet.