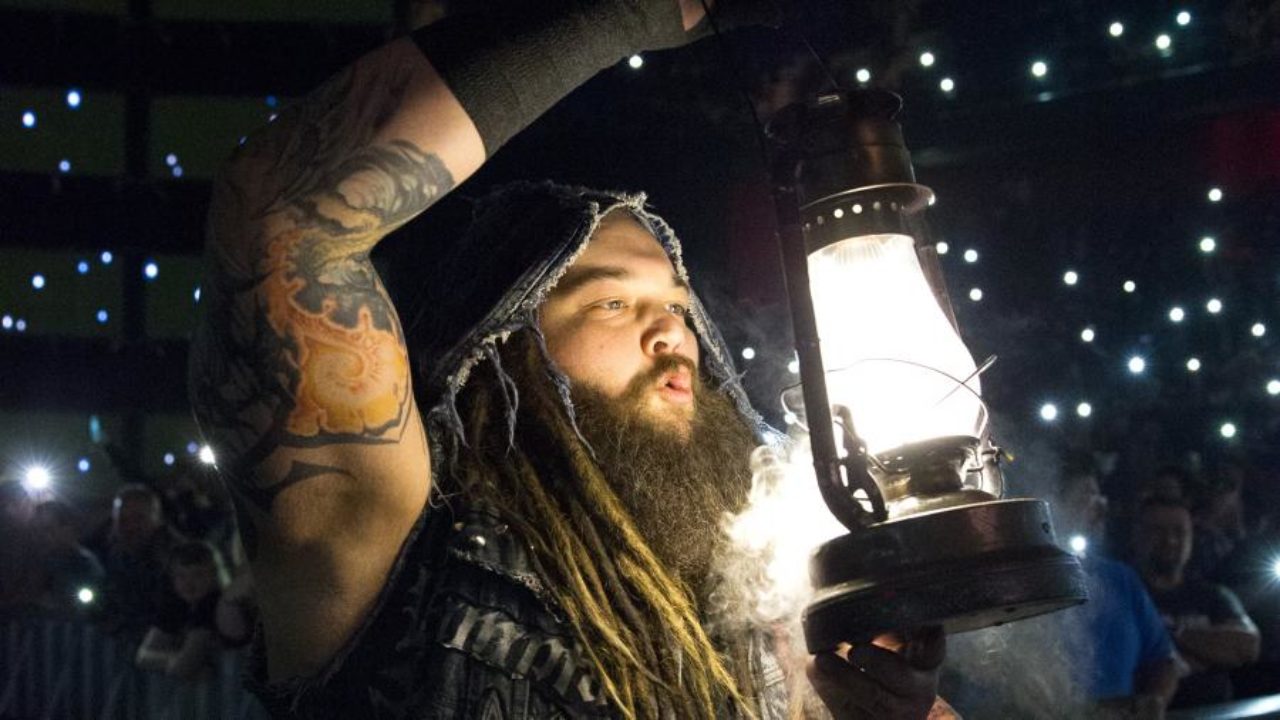 At RAW on April 8 the WWE aired a very strange promotional video where a laughing puppet box was broadcast for a few seconds.

This puppet looked like a bird or a dinosaur and was accompanied by the laugh of Bray Wyatt! As we know Bray Wyatt is ready to return for a few months already, but the company had decided to keep it away for lack of ideas. With this latest promo it seems that WWE has found the idea she was looking for.

It is noted that the WWE has not confirmed if the laugh associated with it was that of Bray Wyatt, but as you can hear in the video, the resemblance is striking. Let’s wait to see in the coming weeks where these videos will take us. A new friend for Bray Wyatt? Or just a new character?