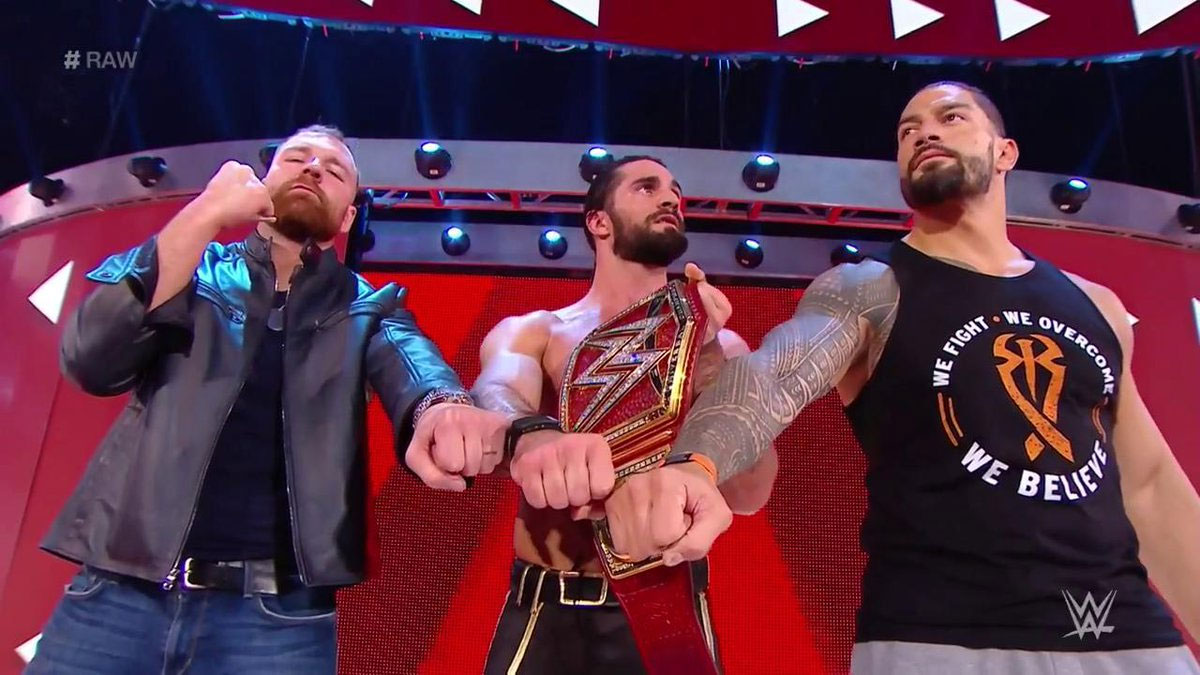 WWE announced that Dean Ambrose’s presence at RAW on April 8, 2019, was his last appearance on our screens. As you know Dean Ambrose’s contract ends in April with the WWE, but the company still had not specified the date.

Ambrose is still announced for some live events during the month of April, so his adventure is not totally over. But the WWE has announced its withdrawal from the screen as it will be removed from the new storylines that will begin next week with Superstar Shake-Up.

For now, no one really knows if Dean Ambrose will leave the WWE when some rumors had begun to circulate that Ambrose was going to sign a contract now that Roman Reigns is back. The next weeks will tell us more!