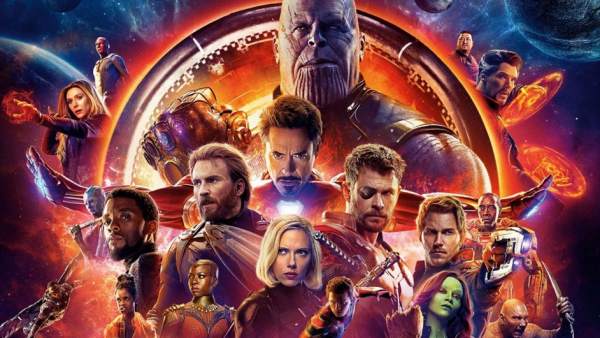 They are as strong, as fast and as spectacular as they are, but superheroines appear much less in Hollywood movies. The Battle of The Super Sexes website analyzes the presence of women in the great Superhero productions of the movie mecca.

The study analyzes the 10 highest-grossing superhero films and reviews the men’s / women’s division through a series of categories, including the number of named characters, screen time, position on the promotional poster, producers, directors salaries.

The conclusions highlight the lack of female representation since 91% of screen time is dominated by male characters. They appeared on the screen for a total of 26 hours and 38 minutes and they were 6 hours and 16 minutes. In addition, only 77 of 256 characters named in the films are women.

Black Panther (2018) includes the largest number of female characters named in comparison to men (16 vs. 10).

The data also shows that there is a gender wage gap. For example, when talking about the Iron Man series, Gwyneth Paltrow, who played Pepper Potts, claimed that the comparison of her salary with that of her male co-stars was “painful”. When asked what the salary difference was, he said: “If I told you the difference, you were likely to be surprised.”

Last year it was also widely commented that Scarlett Johansson got the same salary as her male counterparts Chris Evans (Captain America) and Chris Hemsworth (Thor) both for The Avengers (2012) and for The Avengers: Age of Ultron (2015).