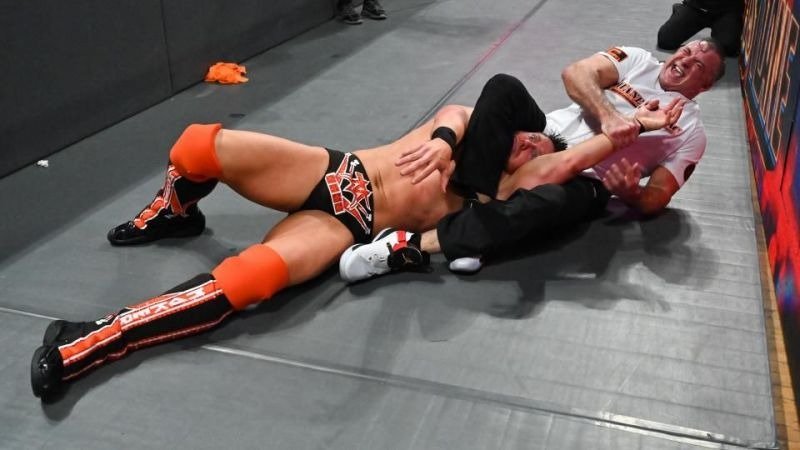 Shane McMahan became a heel in WWE’s FastLane Pay-Per-View Let’s tell you that Shane and Miz were part of a tag team title match during the show. During this match, it was very exciting to see the moves and one moment felt that perhaps Miz and Shane McMahon won the Tag Team Titles in their home Cleveland, Ohio, but lost the match, after which Shane McMahan got in front of Miz’s father. The son blows on.

Miz is a wizard who has a lot of talent and his promos are awesome too. When Daniel Bryanbecame the heir in the Survivor Series , it seemed to be the idea that Miz Babyfeas could be made but there was no correct story for them, nor the chance. Now that Shane has blamed his partner, he has not only become a heel, but because of this we can see very strong promos. At the same time, such a fight will be seen in WrestleMania, in which action will be performed , and in the coming time, due to the work being done in SmackDown , and stories will benefit.

Shane kills any story from his work, and since WrestleMania is no more days away then this story will soon be seen to be bigger and better, but there is a question whose answer we all want to see, and that Is that Miz’s father will become part of this story?

Now it has to be seen whether WWE joins Miz’s father or not? They are quite funny, and one glimpse of it was found in the Hall of Fame Interview. Their coming will benefit not only the story but also in this fight.