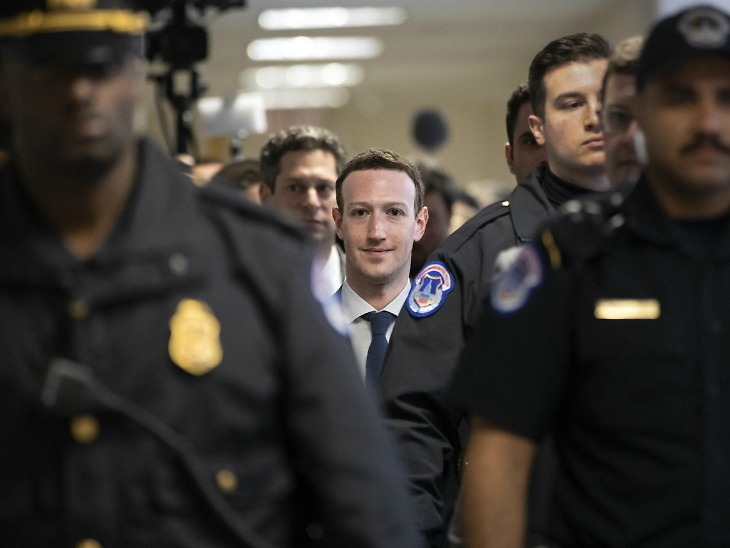 Facebook has been accused of data breach agreement with the privacy of users. Most of the responsibility and criticism goes to the company’s CEO Mark Zuckerberg. In such a situation, the security of his CEO for the company is a big concern. According to a report of Business Insider, Facebook has fixed an annual budget of 70 million for the safety of Mark Zuckerberg. The responsibility of the security of Mark has been given to a team of over 70 people. The company has a bullet-proof conference room, and in an emergency, the CEO has also made a tunnel way to get out of the company.

There is a security team of 70 members for the safety of Mark Zuckerberg. This team is leading the former US Secret Service agent Jill Leeveens Jones. Apart from Mark above the team, it is also the responsibility of security of Sheryl Sandberg, Chief Operating Officer of Facebook.

Mark Zuckerberg and Sheryl Sandberg get threats of killing them. Because of this, the company provides 24/7 security to both of them.

Some Facebook employees have claimed that there is a bulletproof conference room with Mark’s office desk, and there is an emergency road from inside this room. According to the reports, this route opens in the parking garage of the California headquarter of Facebook. In terms of security, no one is allowed to park the car in the garage under the head of Mark Zuckerberg’s desk in the company. Outside of Mark’s home in California’s Bay Area, security guards equipped with guns are also deployed.

Code and names given to Mark and Cheryl

Mark and Sandberg’s code names are also recorded in terms of security. The term BOLO (Be On the Look Outs) is used for the stackers. Guards have been prepared not only to threaten the outside but also to protect Mark from any potential danger inside the company. Those company meetings are also present around the mark. Safety garders are also present in plain clothes even in a big event. Although talking to Facebook, he has not commented on any of these reports.