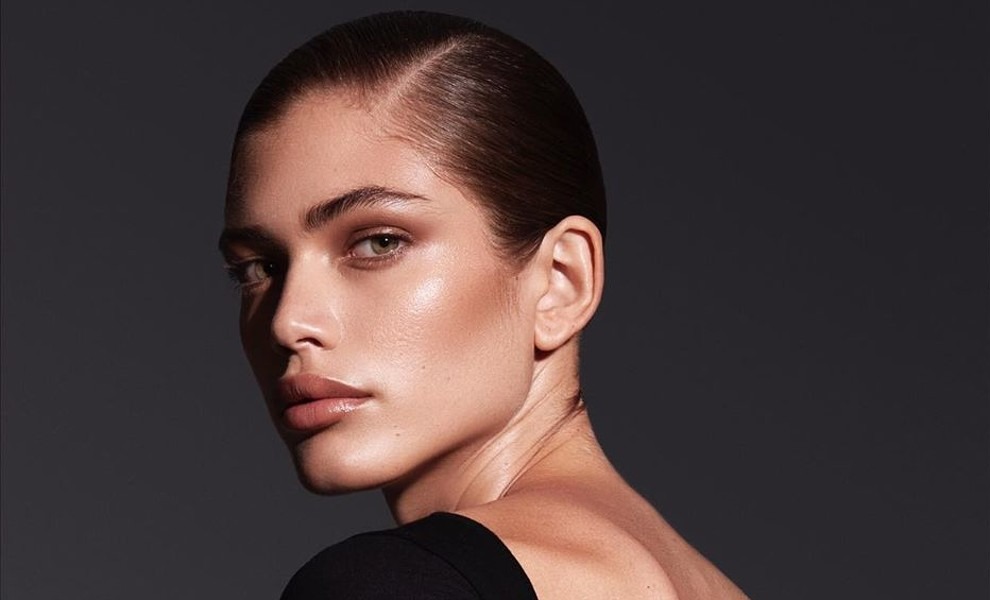 Could it be that the lingerie giant is finally giving in?

Ok, for Victoria’s Secret it seems that lately, everything has gone pretty badly. First, it was announced that this year the famous annual parade of the firm would not be broadcast on television. Then, just last week, a model admitted that the show would not even happen this year. All this because of the lack of inclusion by the American firm, and is that several times they confessed that they were not willing to leave the beauty parameters of“angelic” women. This was when everything started to go wrong and the decline in popularity began …

However, it seems that pressure from society has led Victoria’s Secret to reflect and include the first transgender ambassador in history among her portfolio of beautiful women. The chosen one has been the Brazilian model and actress Valentina Sampaio of 22 years.

Valentina Sampaio was hired as the image of a campaign for Victoria’s Secret, which would make her the first transgender model in history to be part of the lingerie company. The dummy shared a picture of her very happy sitting in a bathrobe in the backstage of a photoshoot for the PINK line.

This could be just the beginning of a new strategy that Victoria’s Secret is considering in order to have a more inclusive and diverse representation of women . This event comes just after the significant decrease in sales following the controversial comments of group executives who denied the possibility of incorporating into their portfolio of transgender or plus size girl models in their annual parade.

It seems that the company is finally reconsidering. Do you think they manage to re-establish their empire of lingerie? Only time will tell…