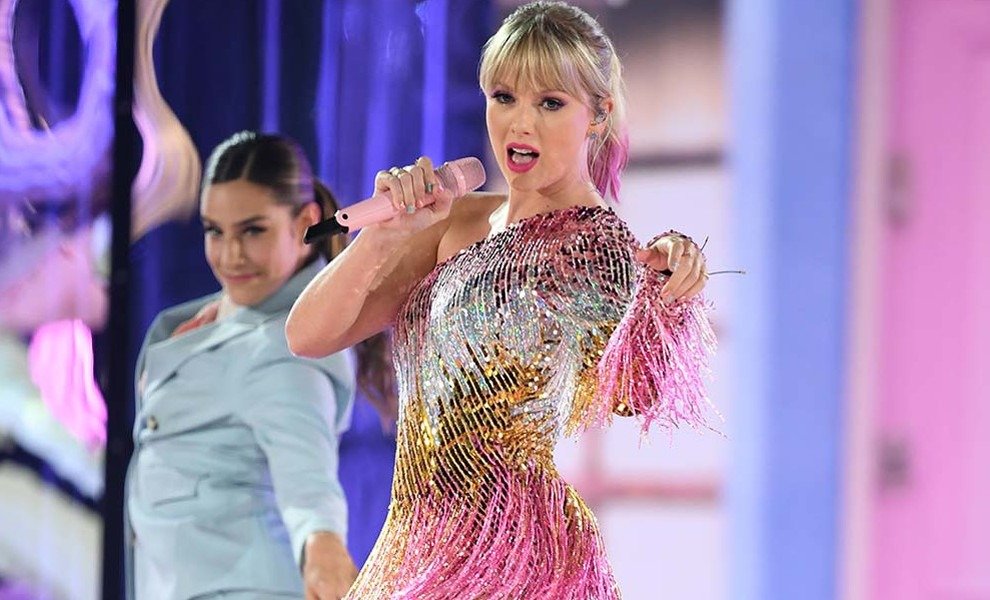 We already know the history behind Taylor Swift and Beyoncé and the ‘hate’ that both fans always generate against each other.

Both artists are the premiere. Taylor with her new single ‘Me!’ and Beyoncé with her documentary on the Netflix platform, ‘Homecoming’ where she shows the incredible performance she gave in Coachella in April 2018, being the first black woman to be the headliner of the acclaimed festival.

Precisely the controversy arises around that impressive performance of Queen B, which has generated a debate on social networks that has left us all intrigued.

Has Taylor Swift plagiarized the legendary performance of Beyoncé in Coachella with her latest performance at the 2019 Billboard Gala?

To the tests we refer, on the night of the Billboards, Taylor took the stage to interpret her new success, and the show he had prepared had a band just like the one Beyoncé had.

The typical high school bands with which Beyoncé wanted to pay tribute to African-American culture, took the stage while Taylor Swift performed ‘Me!’

The networks do not forgive

The social networks immediately went on with messages of all kinds accusing the singer of stealing ideas from Beyoncé. However, other fans defended the artist saying that it was actually a reference to ‘You belong with me ‘ from Taylor’s first ‘singles’.

Anyway, we must bear in mind that if we go back to the history of pop, we will find more artists who have employed these ‘marching bands’ in their shows. Like Prince or Gwen Stefani, and they are not precisely considered ‘plagiarisms’ but rather inspirations.

It is very likely that Taylor Swift is not the last to do so. In the end, we have to focus on enjoying a good show and both stars gave it.

What do you think? Is it or is it not plagiarism?