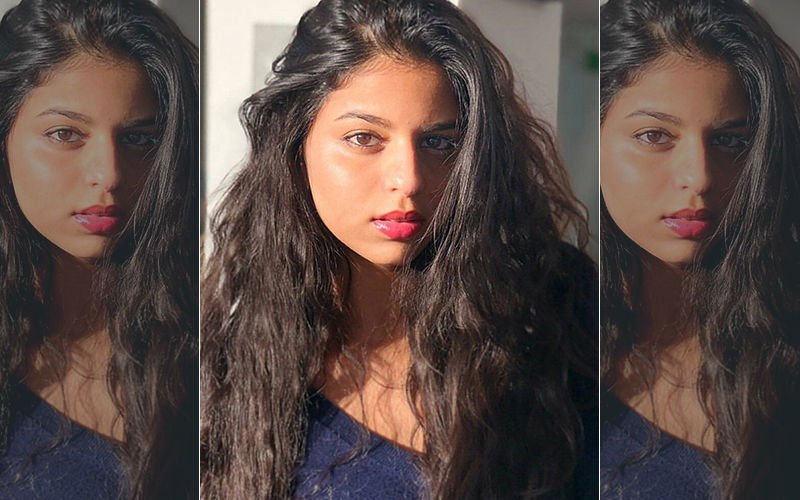 Shahrukh Khan’s daughter Suhana Khan has entered the acting world. But she started her acting career with a Bollywood film rather than a short film. Suhana’s first look came out of this film

Suhana Khan is included in the list of Bollywood’s famous star kids. She has a good fan following on social media. Suhana Khan has many fan clubs on Instagram. Suhana often participated in play in her school and college. Many pictures of her play also went viral on social media. Shahrukh Khan, while talking about Suhana’s debut, had made it clear that she will enter the acting world only after completing her studies.

However, Shahrukh Khan’s daughter has completed her studies and now she has also stepped into the acting world. But Suhana’s acting debut is not from a Bollywood film but from a short film. Actually, Suhana Khan is going to work in a short film. It is an English short film titled The Gray Part Of Blue. The poster of this short film is becoming very viral on social media. The director of this film is Suhana’s classmate Theo Jimeno.

Theodore Jimeno has shared the poster of the film on Instagram in which Suhana is seen. The look of this star kid in this poster is absolutely casual. Some pictures of this film of the shoot have also been revealed. Apart from Suhana, Robin Gonella is also a part of this film. Expressing her love for acting, Suhana had previously told the magazine, ” I played the character of Miranda in ‘ The Tempest ‘ school performance. There is a lot to learn and one way to do it is to start work soon.”, but go before university I will have completed their studies.

Let us tell you that Suhana Khan has also worked as an Assistant Director in her father’s film. Suhana is so popular on social media that whenever a picture of her is put on social media, it immediately becomes viral. Recently, Suhana Shah Rukh Khan has returned from a holiday in the Maldives with Gauri Khan, Abram and Aryan Khan, many pictures of which were revealed.

Amy Jackson poses topless, captures the beauty of the 33rd week of pregnancy

Pamela Anderson unmanageable in Dance with the Stars 9? The huge rant of Maxime Dereymez