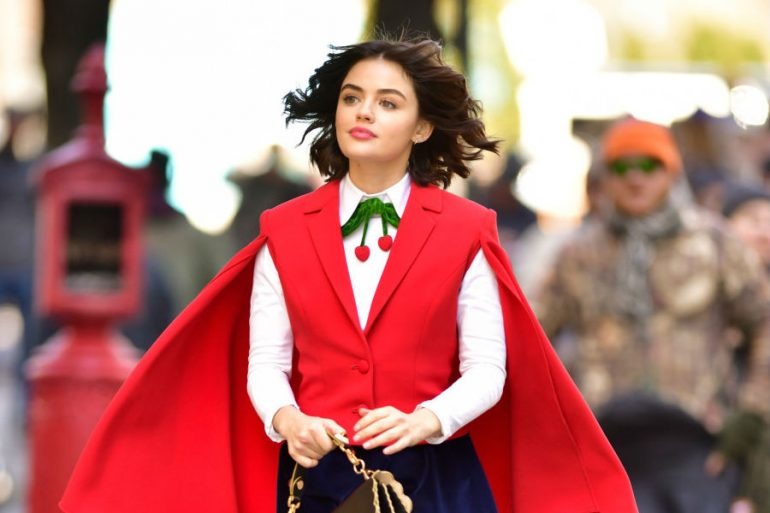 Set in New York, the creators of the world of  Riverdale reveal the first teaser of  Katy Keene, the series starring Lucy Hale, which is ready to show the chicest side of the world of Archie Comics.

The synopsis of Katy Keene says: ” The series follows the professional and romantic life of four Archie Comics characters, including fashion legend Katy Keene and singer-songwriter Josie McCoy, as they pursue their dreams in New York City. “.

” For a city that never sleeps, New York has many dreamers “: Katy Keene says at the beginning of the teaser.

The release date is still unknown, but it is said that Katy Keene will hit the TV during the fall of this year, are you ready to see her?

5 Details that men never forget about their ex-girlfriends

Kylie Jenner and her new best friend made a matching tattoo

Stormi went to the Hospital