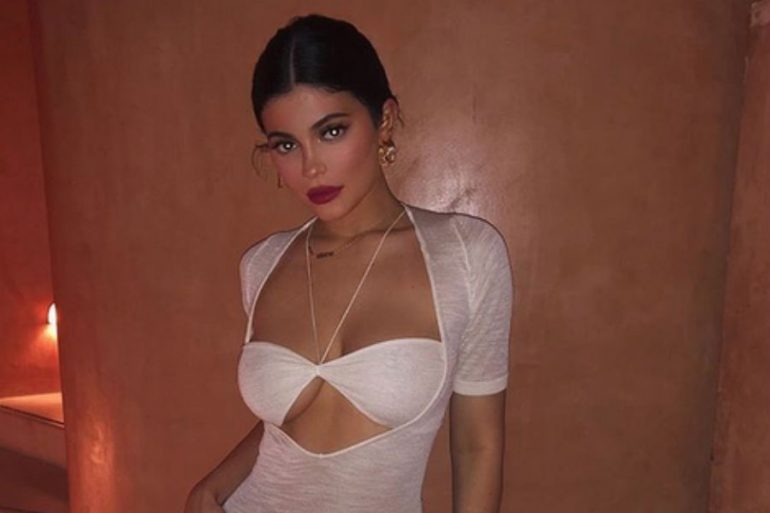 Kylie has a new best friend !, This is Anastasia Karanikolaou, who also decided to seal their friendship with a tattoo matching to honor the young daughter of young businesswoman, as both are named Stormi tattooed on the skin.

Kylie and Anastasia got Stormi’s name tattooed during Travis Scott’s birthday party, which was obviously not invited by the star’s former friend, Jordyn Woods.

It was the famous artist tattoo artist, JonBoy, who made the tattoo design:

The friendship of Kylie and Jordyn ended when it was discovered that the model had betrayed her friend’s trust by kissing her sister’s boyfriend, and it seems that finally, Kylie decided to leave in the past her friend of more than 10 years with Jordyn.

What do you think of Kylie’s new friend ?