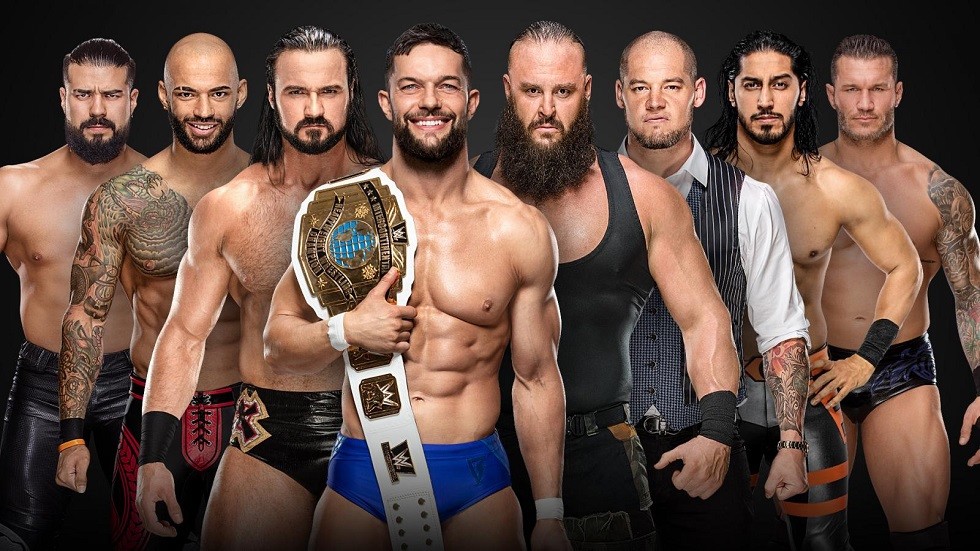 In the recent weekly program of  SmackDown Live, the rest of the superstars participating in the Money In The Bank Male Match of the upcoming WWE pay-per-view were announced. Ali, Andrade, Randy Orton, and Finn Balor were announced during the blue show.

Ali, Andrade, Randy Orton, and current Intercontinental Champion Finn Bálor join Drew McIntyre, Braun Strowman, Baron Corbin and Ricochet as participants in the Money In The Bank Match for the upcoming WWE pay-per-view. The winner of this fight will have a titular opportunity for one of the maximum Championships of the company.