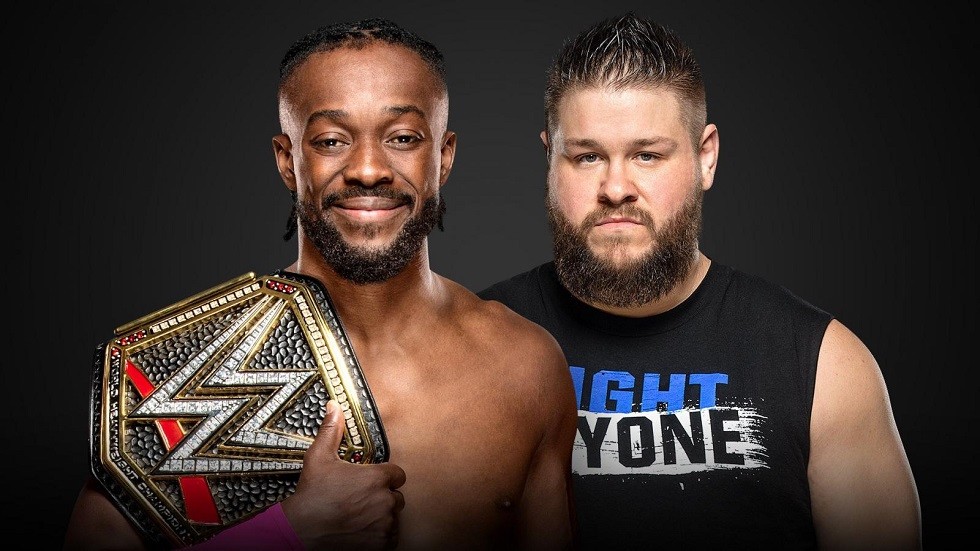 In the recent weekly SmackDown Live show, a match between Kofi Kingston against Kevin Owens for the WWE Championship was unveiled at the Money In The Bank event. This happened a week after Owens’ betrayal of Kingston that cost him a match in pairs.

The blue show was opened by Kofi Kingston along with Michael Cole, commenting on the achievements of the world champion until he got to do with the title. After this, Kingston openly challenged Owens to a match for the WWE Championshipbeing interrupted by the latter who accepted. The segment culminated with Xavier Woods being attacked by Owens who fled backstage.