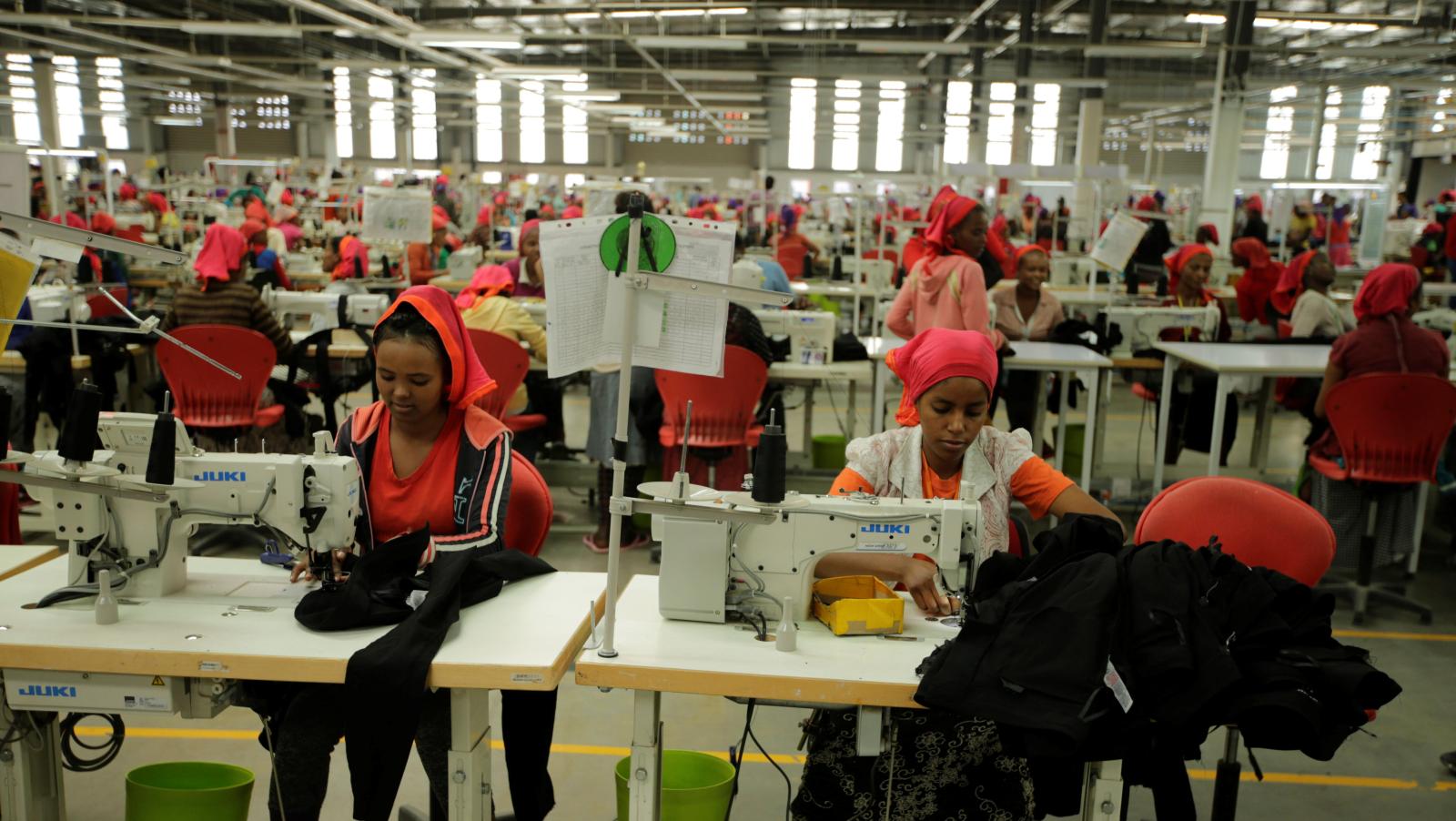 They come, mostly, from rural areas, and earn on average about $ 26 a month. They are the textile workers of Ethiopia, the worst paid in this industry in the world, according to a recent study by the University of New York.

The lowest salary in any country

“The government’s (Ethiopian) enthusiasm for attracting foreign investment led it to promote the lowest base salary of any garment-producing country, now equivalent to $ 26 a month,” say researchers from the Center for Business and Human Rights the Stern School of Business, from the University of New York.

“With that amount, the workers, most of them young women from poor peasant families, cannot afford decent housing, food or transportation,” specify the authors of the report, Paul M. Barrett and Dorothée Baumann-Pauly.

“The increase in wages in Asia has contributed to western brands showing interest in manufacturing in Africa,” the study notes.

By comparison, Chinese textile workers earn about $ 340 per month on average; those of Indonesia, 280; and those of Bangladesh, 95; among other countries analyzed, such as Turkey (340) or Cambodia (182).

Garments for some of the best-known brands in the world

The report, entitled: “Made in Ethiopia: challenges in the new frontier of the garment industry,” is based on a visit this year to the emblematic Hawassa Industrial Park, located 225 kilometers south of Addis Ababa, and proud of the Ethiopian authorities since it was inaugurated in June 2017.

It employs about 25,000 people who make garments for some of the best-known brands in the world.

“With a relatively small training, restless employees have protested leaving work or giving up at the same time. The productivity in the Hawassa factories is usually low, while the disillusionment and the desertion of the workers are high, “says the text.

Therefore, the researchers encourage the Ethiopian government, led since April 2018 by the reformist Prime Minister, Abiy Admed, to implement a long-term economic plan to strengthen the textile industry in his country, with a salary sufficient to guarantee conditions of a decent life.

“Ideally, Ethiopia would develop a long-term plan to demand not only an increase in the amount of investment and jobs but also to improve the quality of work (…) and transfer knowledge and skills to Ethiopian employees,” the study concludes.

Mother’s Day: These are the flowers that you can give to your mother, according to her sign