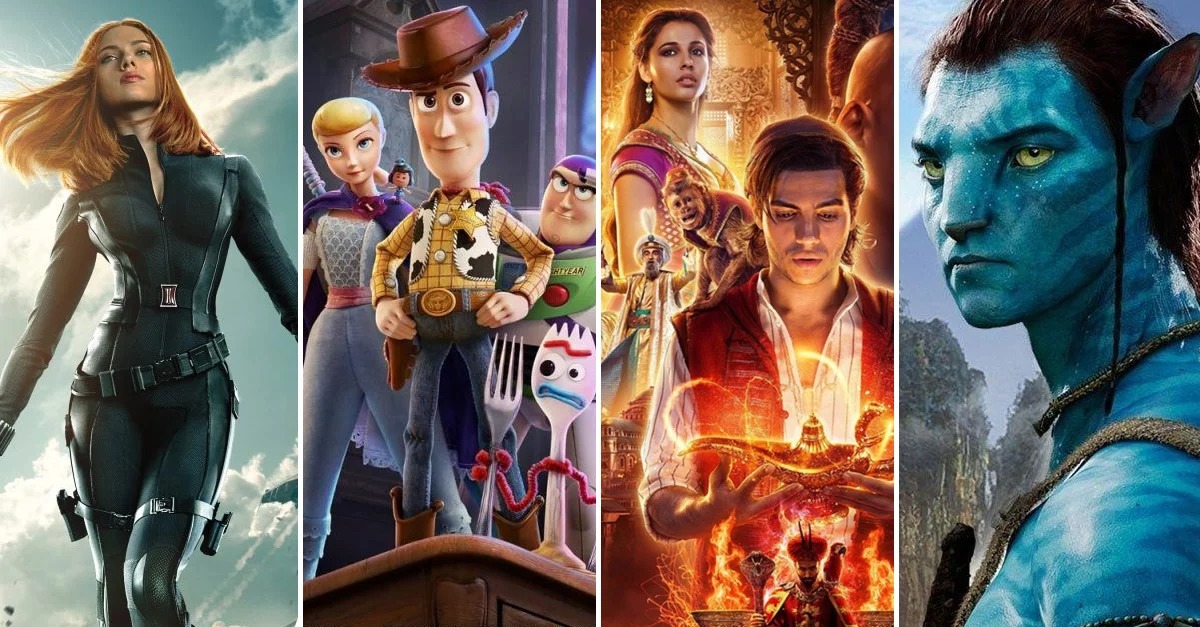 After Marvel and Disney launched Avengers: Endgame, we thought that we would not have news of any superhero movies, but the most important producers of the last years decided that they did not have to wait for so long and they announced the movies that we can enjoy in the remainder of the year and until 2027.

Eight films belong to the Marvel universe, so we will have action and emotion for a good time; the rest has to do with live action versions of childhood movies, comedies, and even Star Wars. But if you want to know the release date of all the tapes, what are you waiting for! Take a look at the following list.

The heroes return to the screen with independent films

The screenings will begin with Spider-Man: Far From Home, which will premiere in July 2019. There are also rumors that a film about the origins of Black Widow will be made to learn more about the spy and murderer Natasha Romanoff. And although there is still no confirmed information is believed that characters like Dr. Strange, Black Panther, and Captain Marvel will be forgotten.

December will be a month of premieres

Cathleen Taff, president of Theatrical Distribution, Franchise Management, and Business Perspectives and Audiences at Disney Studios, spoke about the range of films that are about to be presented:

We are pleased to launch a solid and diverse slate that lays the foundation for our long-term strategy, bringing together a wide range of Disney, Pixar, Marvel, Lucasfilm, Fox, Fox Searchlight and Blue Sky Studios, to create an extraordinary collection of experiences cinematic for audiences around the world.

The calendar is complete

Star Wars: The Rise of Skywalker

The lowest paid textile employees in the world

Hair with fantasy colors: Ideas for girls who want to change their look