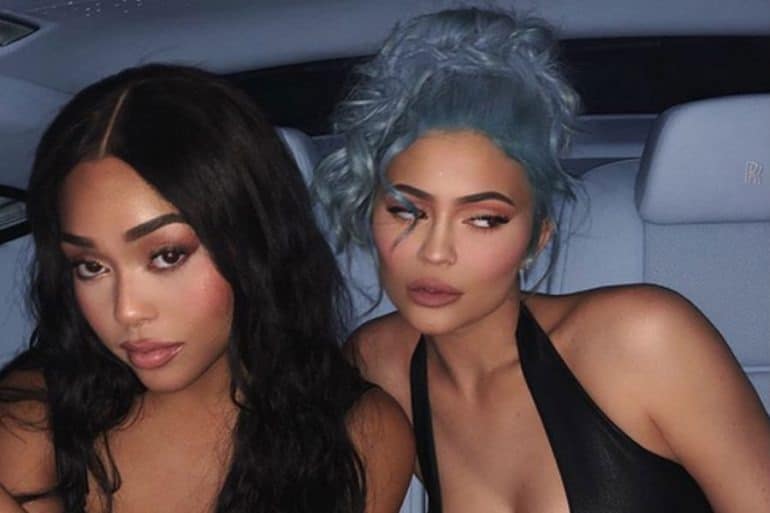 AT LAST, YOU CAN SEE A PREVIEW OF THE REACTION OF KYLIE JENNER TO THE BETRAYAL OF JORDYN WOODS!

A few weeks ago they revealed the first teaser of the new season Keeping Up With The Kardashians, of which much will focus on the scandal between Khloe Kardashian, Tristan Thompson, Jordyn Woods and Kylie Jenner.

“It just sucks, it has to be so public. I’m not just a television show like this is my life. ” Later she is seen screaming at a telephone, “my family got ruined!”   Also, later, she shouts in front of her phone “LIES @”.

Kylie Jenner has not said anything publicly about Tristan Thompson’s infidelity with Jordyn Woods, however, the youngest of the Kardashians finally talked about what happened to her former best friend and the basketball player in a new KUWTK promo.

In the most recent sneak peeks, we can see the moment when Kylie Jenner learns about the infidelity of Tristan and Jordyn and sits down to discuss what happened with Kris Jenner.

“This will change your relationship forever … For you and Jordyn, it’s like a divorce. ” Kylie responds by saying: “She c @ & o”.

Subsequently, Kylie tells Khloe: ” I only know that I love you” .

It looks like the KUWTK season 16 will be one of the most dramatic!

Save Money for your graduation trip with these tips!