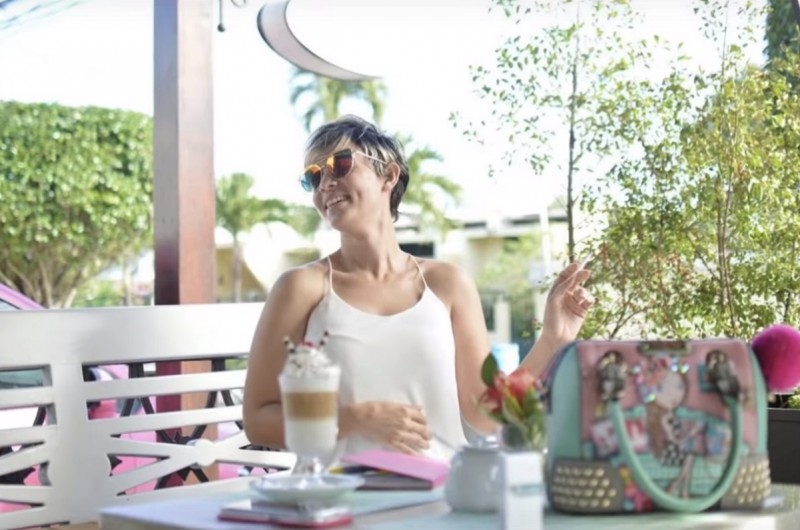 In recent months, if you’re faithful to some influencers on Instagram and Facebook, you may have seen some pictures of them with cigarettes. If so, you’re not the only one, as four major tobacco companies are accused of using social media to promote cigarettes to younger audiences.

Use influencers to reach a young audience

The biggest tobacco companies have long understood that the sooner they get into someone ‘s life, the more difficult it will be for them to stop smoking. It is exactly for this purpose that cigarette manufacturers invented, at the beginning of the 2000s, cigarettes with sweet tastes, very popular with children.

Since then, these cigarettes and these products clearly intended to convince a young public have been banned and removed from the market everywhere in Europe. However, manufacturers do not intend to give up and try all they can to circumvent the advertising bans by turning to social networks.

The advantage that social networks represent for them is that advertising is particularly well hidden and cheap. The marks concerned would, presumably, have paid each influencer € 200 a month in addition to sending him two cartons of cigarettes.

This advertising campaign, illegal if it is proven, is particularly clever, even if it has a little smell of desperation tobacco industry. Indeed, thanks to various government measures and certain restrictions, tobacco consumption is decreasing, especially among the youngest.

One of the reasons for this decline is also the popularization of electronic cigarettes. Indeed, when quitting smoking, heavy smokers opt for a cigarette in many cases as a step. Other smokers have even decided to simply replace the traditional cigarette with a cigarette.

Electronic cigarettes for fat smoker, it does not really miss. The models are numerous and can even change over time to adapt to the needs of the smoker without changing the entire e-cigarette. Obviously, the appeal is that the electronic cigarette is much less toxic than the conventional cigarette, that you can select the nicotine quantities yourself and that the smell of smoke is much less unpleasant for the entourage.

A fraud and a petition

These four big industrial groups of tobacco were discovered thanks to the anonymous testimony of an influencer who would have been contacted by these groups and struck by the illegality and the amorality of such a process. Since then, a petition has been filed by the Campaign for Tobacco Free Kids at the Federal Trade Commission.

This commission should normally lead to legal action against these major groups who have violated US federal law by targeting young consumers through social networks to sell them products containing tobacco.

Love after #metoo, dare to flirt with men

9 method to build muscles without equipment