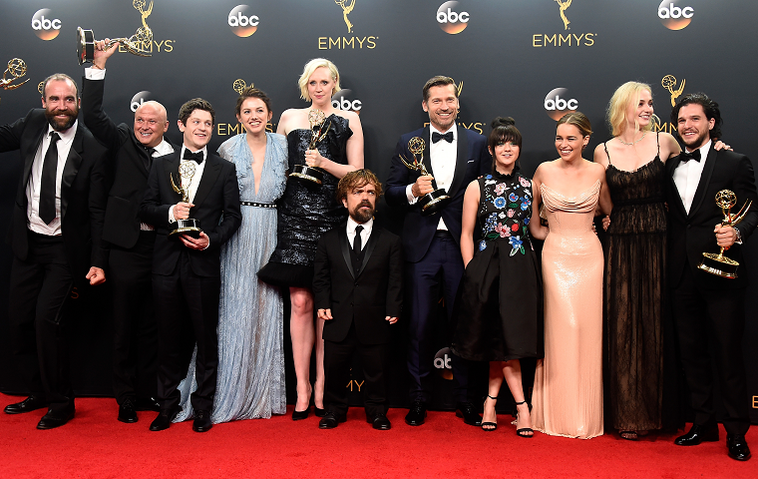 With ” Game of Thrones ” one got used to surprising exits long ago. But in Season 8 we had actually expected this figure.

Anyone waiting for the final season of the serial epic ” Game of Thrones ” can vividly imagine how Robinson Crusoe might have felt while waiting for a rescue ship.

Who would have thought that we would say that, but the summer is just way too long – Winter is finally coming!

Every new information about the new episodes of GOT comes to the fans, therefore, because you can sweeten the anticipation after all.

It only becomes problematic when bad news reaches the public. Stupid, GOT star Mark Gatiss recently announced that we will not see Tycho Nestoris again in Season 8.

Although Tycho Nestoris is only a secondary character, seen only in the fourth, fifth and seventh season of ” Game of Thrones “, his exit does not bode well. For without the representative of the Iron Bank of Braavos there could be less intrigue in the new consequences.

Because Tycho Nestoris is an unscrupulous wheeler, who last with Cersei Lannister (Lena Headey) under a blanket.

“I’m not in [Season 8] […],” explains Mark Gatiss in an interview with Winteriscoming.net. His only chance of returning sees the actor in the form of a mention: “Although … maybe it is dropped on the edge that I was bitten off by a dragon’s head or something.”

Gatiss actually had big plans for his serial character Nestoris: “I went to [producers] Dan and David and suggested that I should be the only person who survived in the end. The bank always survives “. The producers of the show, however, saw it a little differently: “They laughed at me.”

We are curious how Cersei Lannister will finance her intrigues in Season 8 without Tycho Nestoris. But as you know the matriarch of the Lannister clan, she will come up with a suitable alternative. Probably the Iron Bank sends her just another representative.

On the other hand, it is already clearer what will happen after his departure from ” Game of Thrones” with actor Mark Gatiss. According to “Series Fox” the actor could namely soon be seen again in his role as Mycroft in the series “Sherlock”.