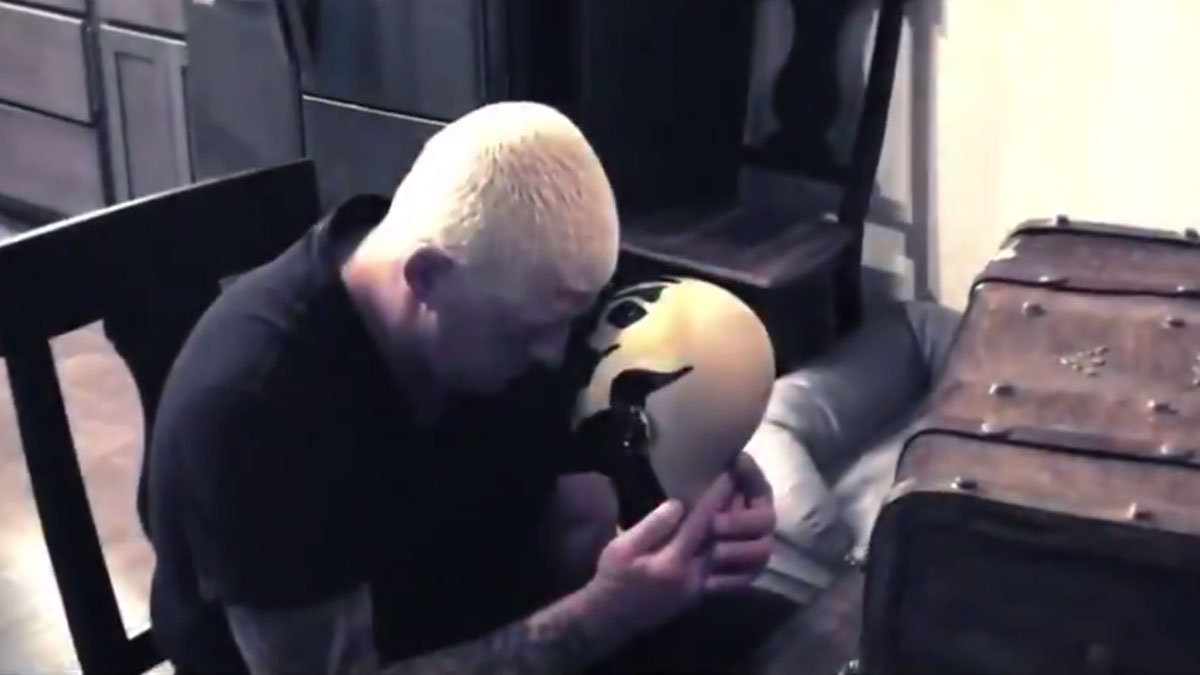 As announced yesterday on Catch-Newz, Goldust will face his younger brother Cody Rhodes at the All Elite Wrestling ‘Double or Nothing’ show in May. A fight that will be between Dustin Rhodes against Cody Rhodes and not Goldust against Cody.

Indeed, Dustin said goodbye to his character Goldust, a character created and whose rights belong to WWE. On Twitter, he posted a long message saying that he thanked WWE for all that it brought him and for agreeing to release him from his contract, as well as all his fans for supporting him during all these years. years.

Goldust explains that he has asked to be released as there is not much time left in his career and that his recent WWE clashes did not meet his expectations. He adds that life is too short and he must take advantage of other opportunities that come his way.

For now, Dustin Rhodes is only announced for this AEW show. It remains to be seen whether he will sign full-time with the company or will be independent.