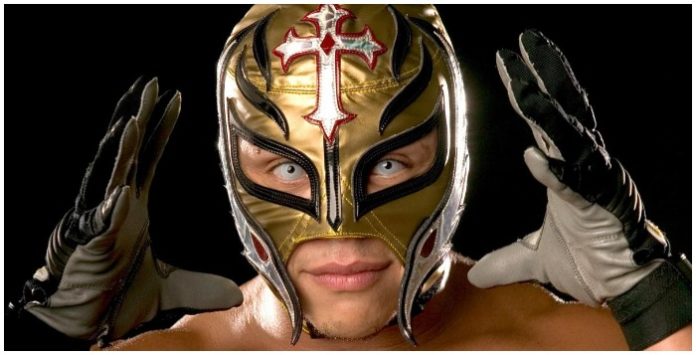 A few minutes ago, the WWE announced that Rey Mysterio, who was in action on Monday against Baron Corbin at RAW suffered an ankle injury.

Tonight at SmackDown Live, luchador had to face Andrade just days before his match at WrestleMania for the United States title against Samoa Joe. He can not fight.

In a video posted on social media, Kayla Braxton also speculated that her injury would force the Stamford company to question its confrontation on Sunday. A thorough evaluation of his case will be made in the coming hours in order to make a final decision on his case.