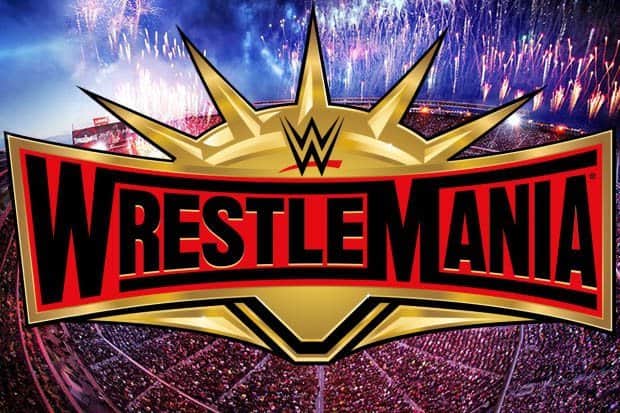 During the last SmackDown Live before WrestleMania 35, The Usos had to face in an ” 8-Man Tag Team Match ” 3 teams wanting to position themselves in the optics to get a match Sunday night.

The Bar, the Ricochet team and Aleister Black as well as the Nakamura and Rusev teams have failed to beat the current champions of the blue show.

With this victory, Alexa Bliss has decided to shake up the protocol by taking its role as host of the shows very close to heart. After a long monologue, she announced that the Usos would meet the other 3 teams in a ” Fatal-4-Way “, but that will take place this Sunday night and all this for the team titles of SmackDown!