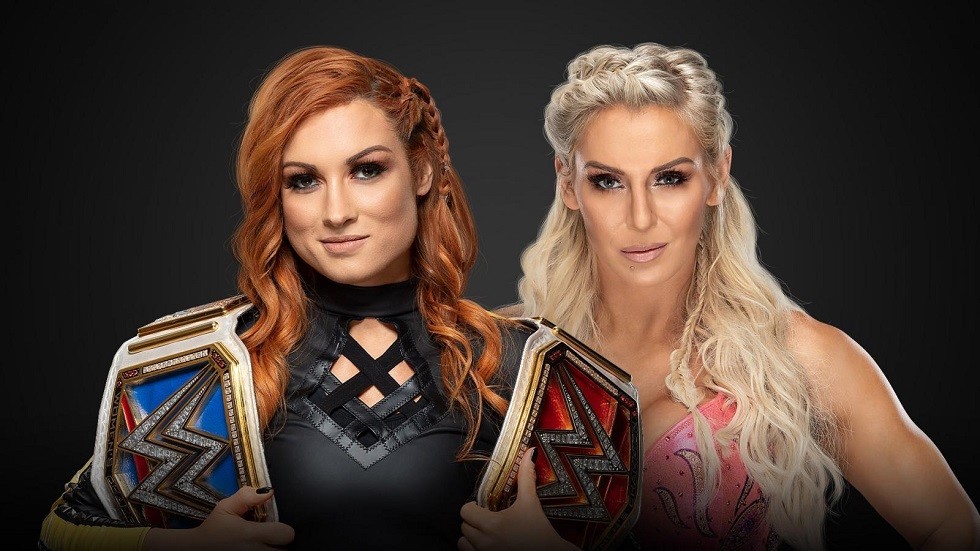 WWE Money In The Bank: Becky Lynch will defend the SmackDown Women’s Championship against Charlotte Flair

In the recent weekly SmackDown Live show, an individual match of the women’s division between Charlotte Flair and Bayley was held. The winner of the fight would have a starting opportunity for the championship of the blue mark owned by Becky Lynch, resulting in the win Flair. That was finally confirmed for the WWE Money In The Bank event.

The segment began with Charlotte Flair taking the microphone in the middle of the ring and calling Becky Lynch to complain about the fight they had at WrestleMania 35. After the arrival of the double champion, both were interrupted by Bayley who was confronted by Flair. However, Bayley challenged her to define the next challenger the title of SmackDown, emerging as The Queen.

Money in The Bank Ladder Male Match
Participants to be confirmed.

Money in The Bank Ladder Women’s Match
Participants to be confirmed.