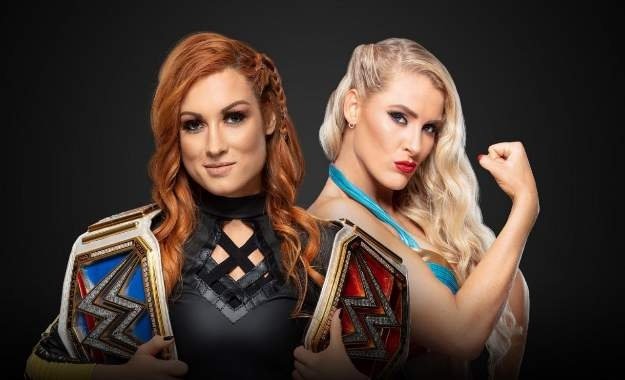 Becky Lynch vs. Lacey Evans for the official RAW title for Money in the Bank. This combat has been announced officially in today’s RAW

WWE has announced that B ecky Lynch will defend her WWE women’s title RAW against Lacey Evans at the PPV WWE Money In the Bank. The female title of Becky from WWE SmackDown Live will not be at stake.

During the WWE RAW broadcast on April 22, Becky Lynch takes the microphone and says she is not worried about being hit in the face since previously she had to take care of blondes who received opportunities to do favors for their superiors. Lacey Evans responds and tells him that she will remove the two titles in MITB, and Becky tells him that she does not scare him and that she will destroy her in the PPV. Immediately afterward Alicia Fox enters and Becky quickly defeats her with her suplex.

After this, Lacey Evans enters the ring and applies the woman right on a couple of occasions to Becky Lynch before leaving.

The pay-per-view 2019 WWE Money In the Bank takes place on May 19 from the XL Center in Hartford, CT. Below is the poster updated to date: