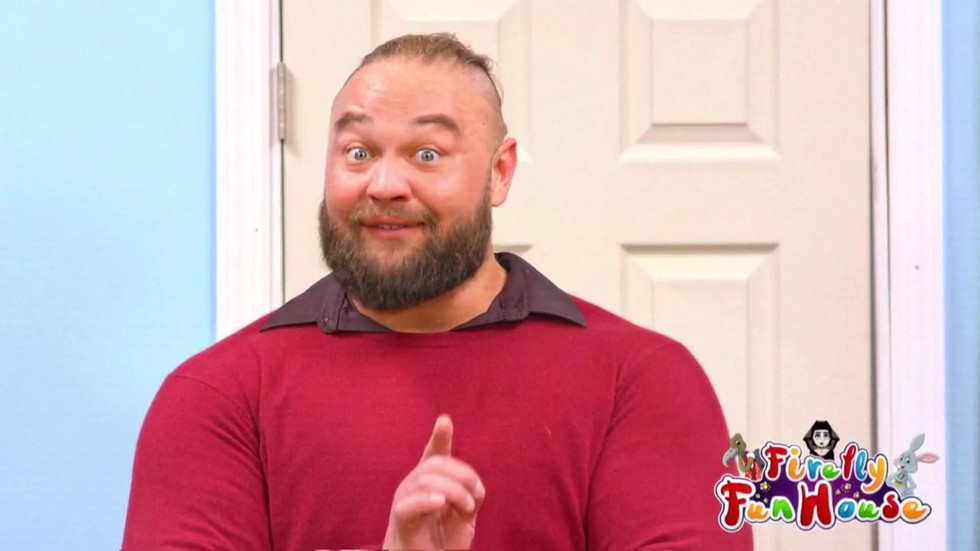 During the Monday Night Raw broadcasts this week, superstar Bray Wyatt made his return to WWE programming through a prerecorded segment.

Moments before the main event of the show, a segment featuring the former WWE champion was presented. Bray Wyatt looked different from the one he had used in recent years with the company, sporting more muscle and a much more formal outfit that he used to wear as part of The Wyatt Family.

Despite presenting as a kind of children’s show, the segment called Firefly Fun House had multiple elements that differ with this tone, and that recall briefly the previous stage of Bray Wyatt. The superstar also took the opportunity to present Mercy the Buzzard and Pammy the Witch, two entities that starred in several teasers presented during the last weeks on RAW and SmackDown.

Recall that the last appearance that made Bray Wyatt on television was on Monday Night Raw on July 23, 2018. Wyatt was defeated along with his teammate Matt Hardy before the, at that time, champions by pairs Bo Dallas and Curtis Axel (The B-Team). The only appearance he made from there was in Starrcade, where he answered the open challenge of Baron Corbin, achieving a victory against the former general manager of RAW.

Everything you need to know about constipation