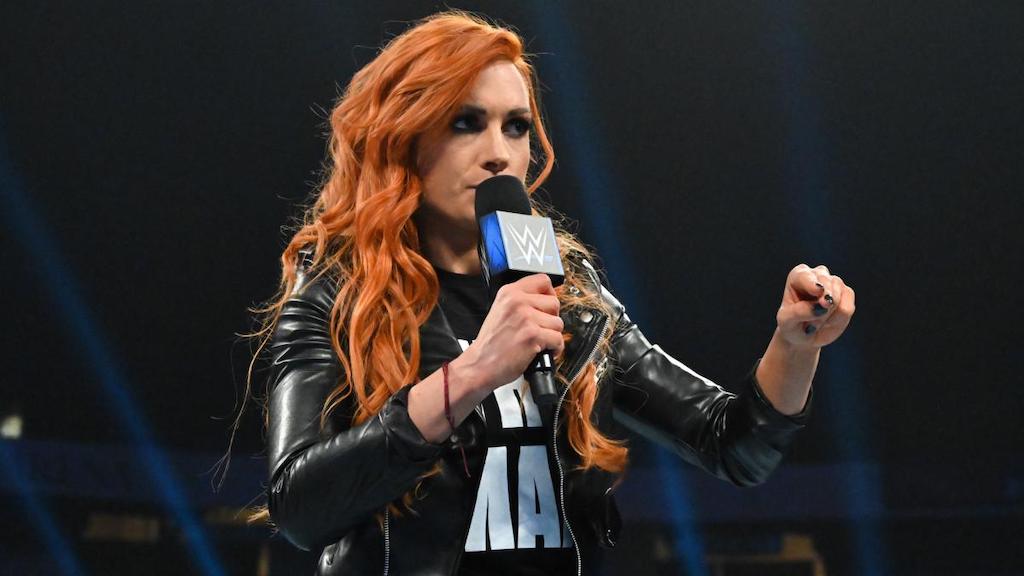 For a generation of wrestlers and wrestlers, Dusty Rhodes is an inspiration. For the Superstars whose popularity grew at NXT a few years ago and who today make the show in the main roster, he has been a mentor. Becky Lynch, just days away from the main event of WrestleMania 35 against Ronda Rousey and Charlotte Flair, recalls how much Rhodes has counted on in his WWE career .

NXT was one of the last roles of Dusty Rhodes. The American Dream was on screen the general manager of the yellow brand but was also part of the creative team and trained most of the Superstars of the time until his death in 2015. Rhodes called them even his “NXT Kids” to show how much he considered them.

In one of his tweets, not to mention the very last few days before his death, Dusty Rhodes praised the work of Becky Lynch, “Top 5 of the last 5 years! Maximum first, “he had tweeted at the time.

A tweet that Becky Lynch came out four years later a week away from her match, explaining at the same time that it will “prove that The Dream was right”.

Becky Lynch will be on Sunday in the first ever women’s wrestle event in WrestleMania, where she will face new SmackDown champion Charlotte Flair and RAW champion Ronda Rousey for the title.