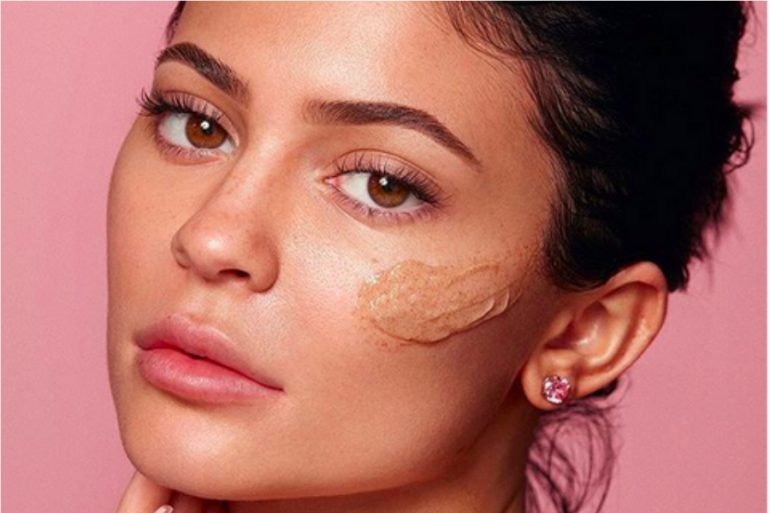 KYLIESKIN HAS RECEIVED TERRIBLE CRITICISM SINCE ITS LAUNCH.

Since Kylie Jenner launched her new line of skincare, the smallest of the Kardashian has received multiple criticisms related to the quality of their products, as many fans say they are harmful to the skin and that the businesswoman does not have enough knowledge to advise his followers on the subject of beauty.

By the same token, some experts, bloggers, and beauty influencers like Jeffree Star have decided to try KylieSkin’s products, and their opinions were not entirely positive. Along with his friend Shane Dawson, the celebrity began to give his final verdict on each product he was testing:

Face wipes: ” This was drier than the desolate Mojave desert. I’ll be honest, because I have six dogs. So I could use them to clean their poop. “

Sparkling cleanser: ” I do not like having a fragrance, really not. “

Moisturizer: “I just do not feel as hydrated as I should. It feels good, but it feels like something is missing. “

In addition to everything, the influencers believe that the price does not go hand in hand with the size of the product, so the criticism rained even more to KylieSkin.

And you, have you tried any product from Kylie Jenner’s skin care line?

These 8 wrong habits can make you old