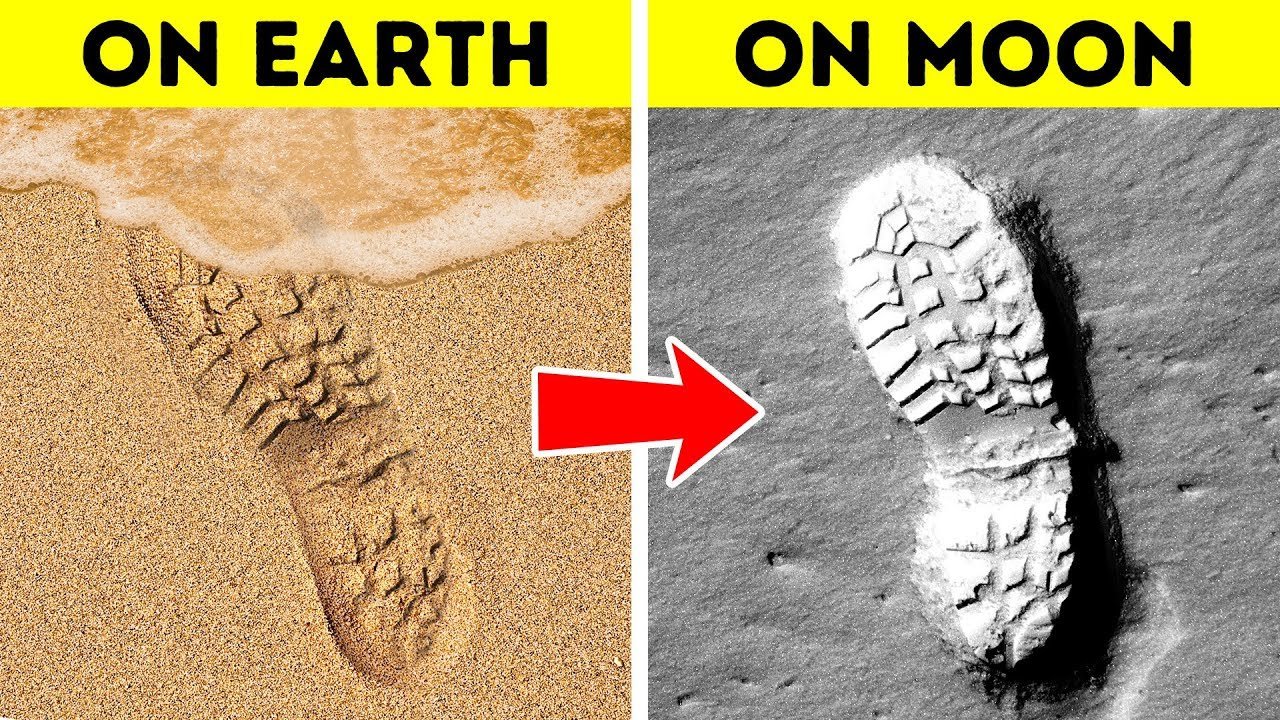 It’s a great big world out there with all kinds of wonders and surprises. Of course, no one can know everything because the world is simply too big. But why not broaden your horizons? Wanna get the answers to the random questions that lie abandoned in the back of your brain? Then you’ve tuned in to the right video!

If you’ve been around kids long enough, you know the incessant barrage of questions that, as simple as they seem, often have you scratching your head. However, just because we grow up, it doesn’t mean that our curiosity about the world around us goes away. Do you know, for example, that in Alaska, it’s prohibited to whisper in someone’s ear when they’re moose-hunting? Or that footprints left on the Moon won’t disappear anywhere because there’s no wind? There are so many weird facts we don’t know about that sometimes it seems reality is way more exciting than fiction! So stay with us and you’ll find out more!

Btw, as you’re watching this, you might think you’re totally still. Relatively speaking. But, in fact, you, (along with the entire solar system) are moving really fast because our Milky Way Galaxy is rotating at about 145 miles per second!

– A small village in India has a very interesting tradition: every time a baby girl is born, people there plant 111 trees in her honor.

– There’s no sound in space. Yes, if you shout, nobody’s gonna hear you!

– The highest peak in our Solar System is on Mars. At 15 miles high, Olympus Mons squashes our great Everest like a bug!

– The average person spends about 1/3 of their life sleeping. Think about that next time you wanna sleep in on the weekends!

– The average person’s nose produces about 3 pints of mucus a day. Most of it goes back into your throat and gets swallowed.

– There are more stars in the night sky than there are grains of sand on this planet. You might doubt that, but only because just a small portion of stars is visible in the sky!

– Coca-Cola was the first commercial drink to be consumed in space. So that’s one giant glug for the Atlanta-based soda manufacturer!

– The diameter of an aorta, which is the largest artery in the human body, is about the same as a garden hose.

– A snail can sleep for 3 years. So, now I guess you can feel better about sleeping 1/3 of your life away…

– The youngest monarch in history was Alfonso XIII of Spain. He became king on May 17, 1886… that is, the day he was born!

– “Stewardesses” is the longest word that can be typed using only the left hand. Go ahead, try it out! – In one recent study, most Americans who were asked what their favorite smell was answered “banana”.

– Over half of the world’s population have never made or received a telephone call. Ah, a life without telemarketers, imagine!

– f someone could fly a plane to Pluto, it’d take them about 800 years. An 800-year-long flight, that sounds like my worst nightmare…

– Every year, the Earth’s rotation slows down by about 1.4 milliseconds. So if you’ve always wanted more hours in the day, just be patient!

Why Footprints Stay On The Moon and 60+ Other Amazing Facts,Watch Video:

Signs that you found your soul mate at the wrong time

23 people who prove that weight is just a number