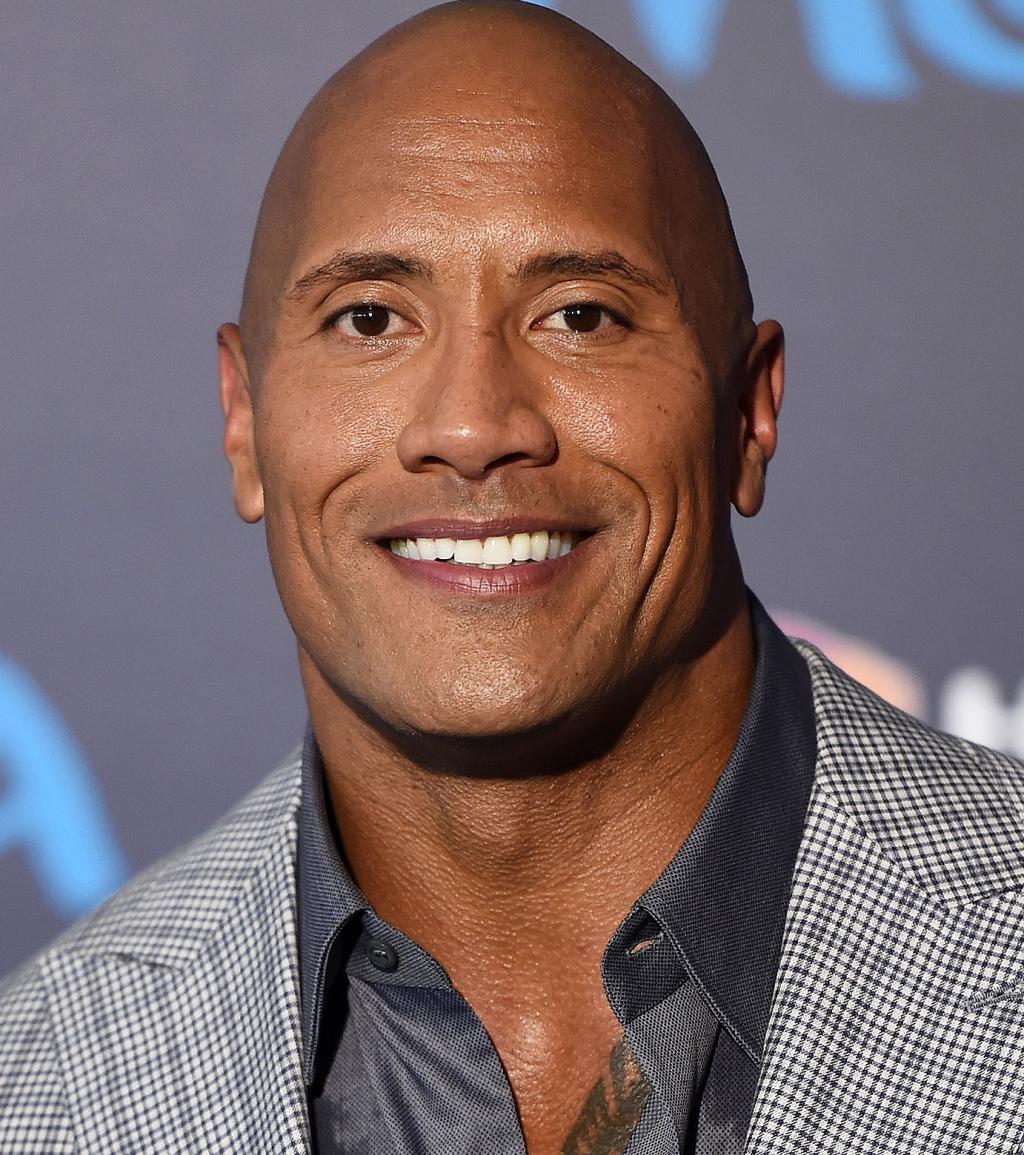 The ranking of the top 10 highest paying actors in 2018 was published by Forbes magazine.

As every year at the same time, the US economic media  Forbes unveiled its ranking of the 10 best-paid actors in the world. And this 2018 vintage is full of surprises …

Starting with the presence of 3 Avengers in the rankings. Last year, only Robert Downey Jr. had a place in the prestigious list. But the epic battle at Thanos in Infinity War has clearly paid off for Iron Man’s henchmen, as Australia’s Chris Hemsworth is in fourth place ($ 64.5 million), while Chris Evans has taken tenth place ($ 34 million) Ranked sixth in the standings last year, Robert Downey Jr. grabbed three small spots and was awarded the bronze medal for the 2018 edition ($ 81 million).

Another surprise: the winner of the 2017 edition, Mark Wahlberg, is not even in this top 10. A fall that did not know Dwayne Johnson, the still solid second with his appearances in Baywatch, Fast & Furious 8 or Jumanji. 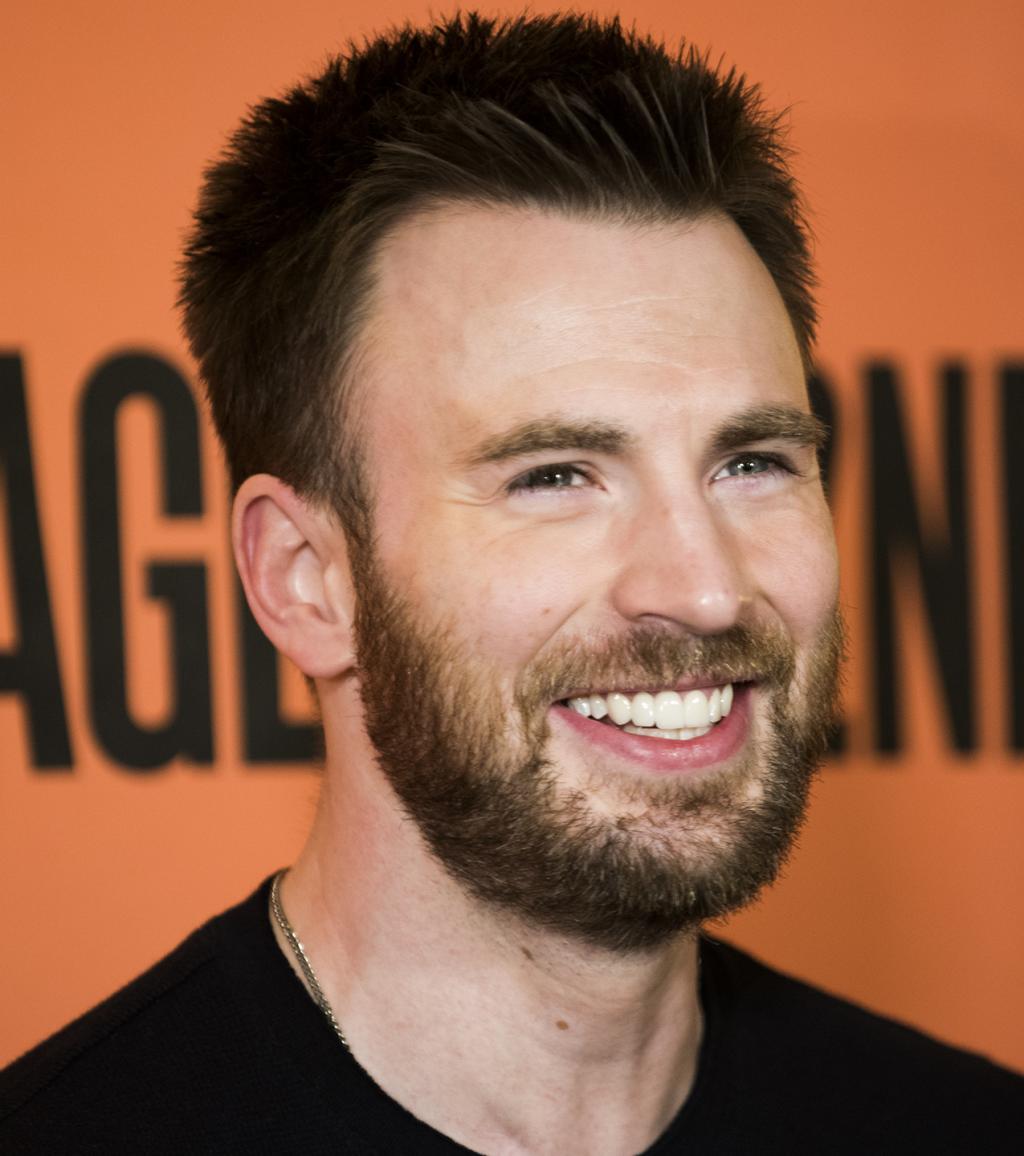 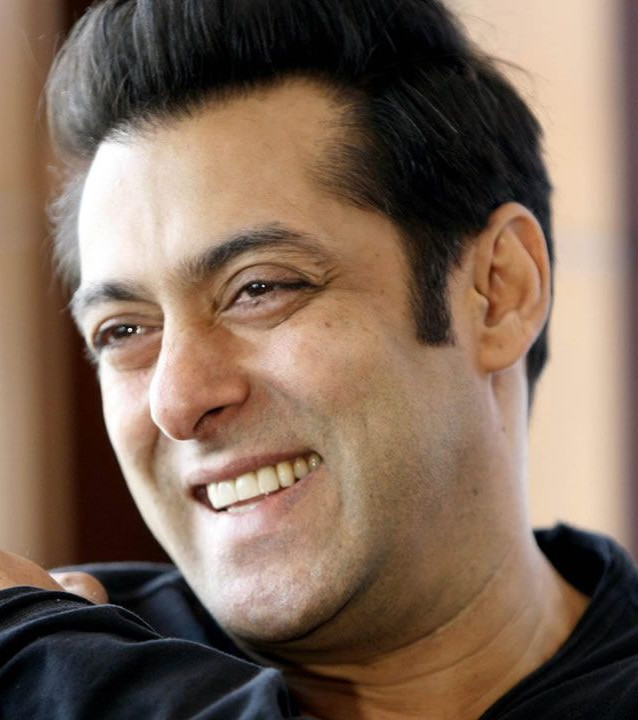 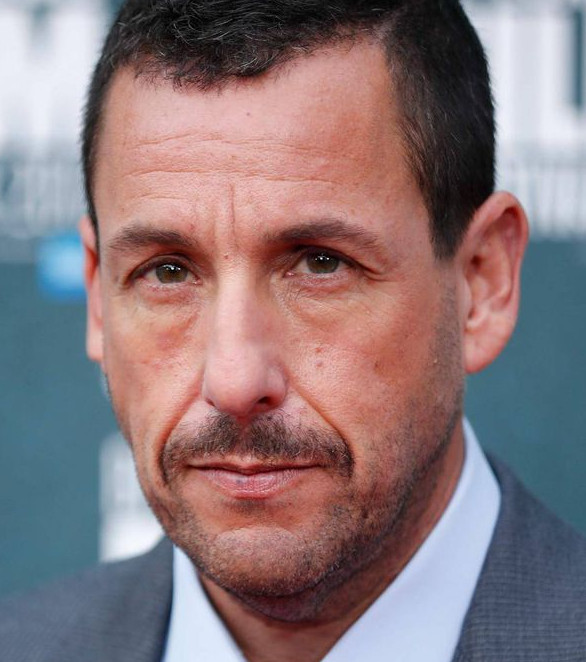 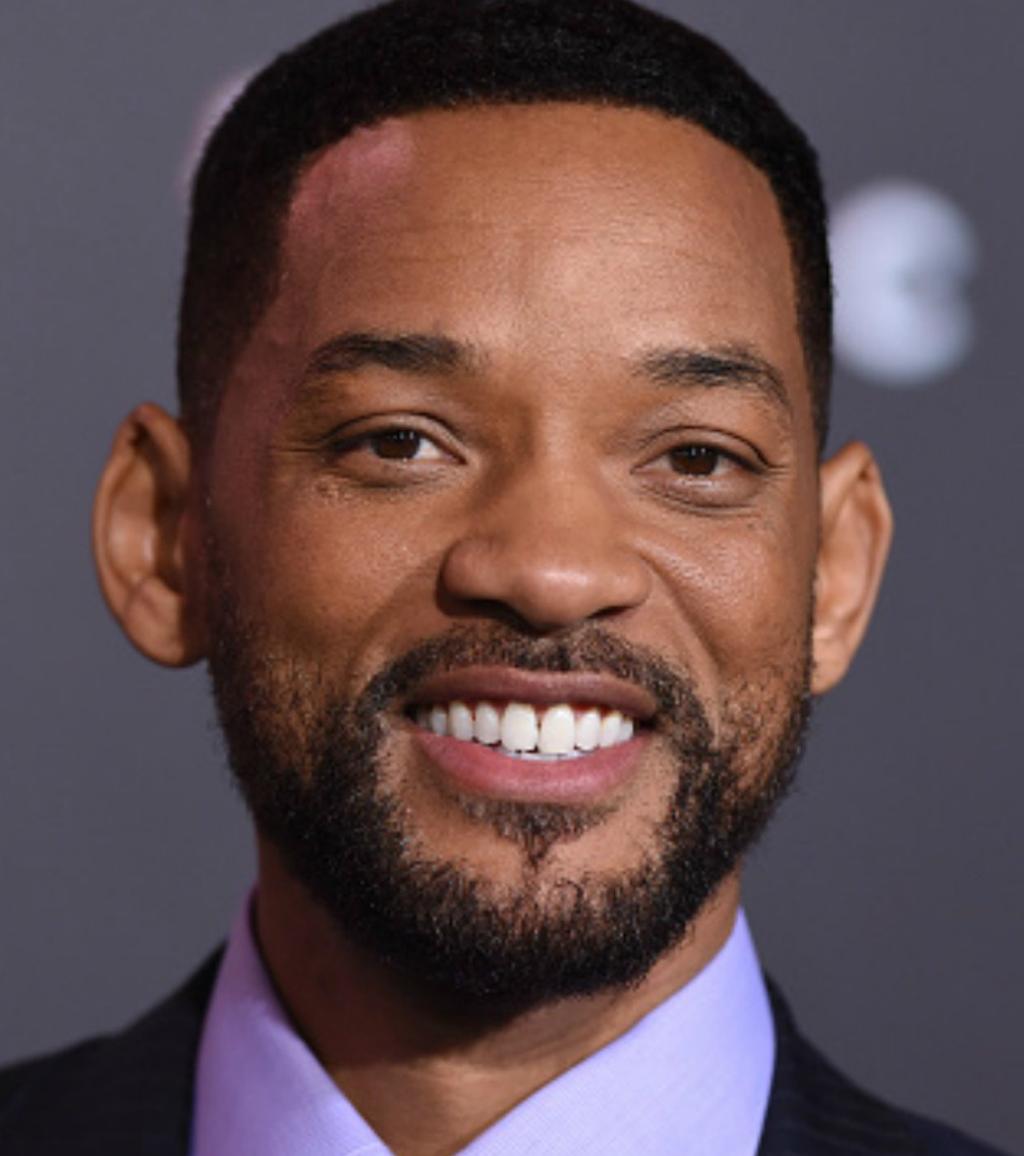 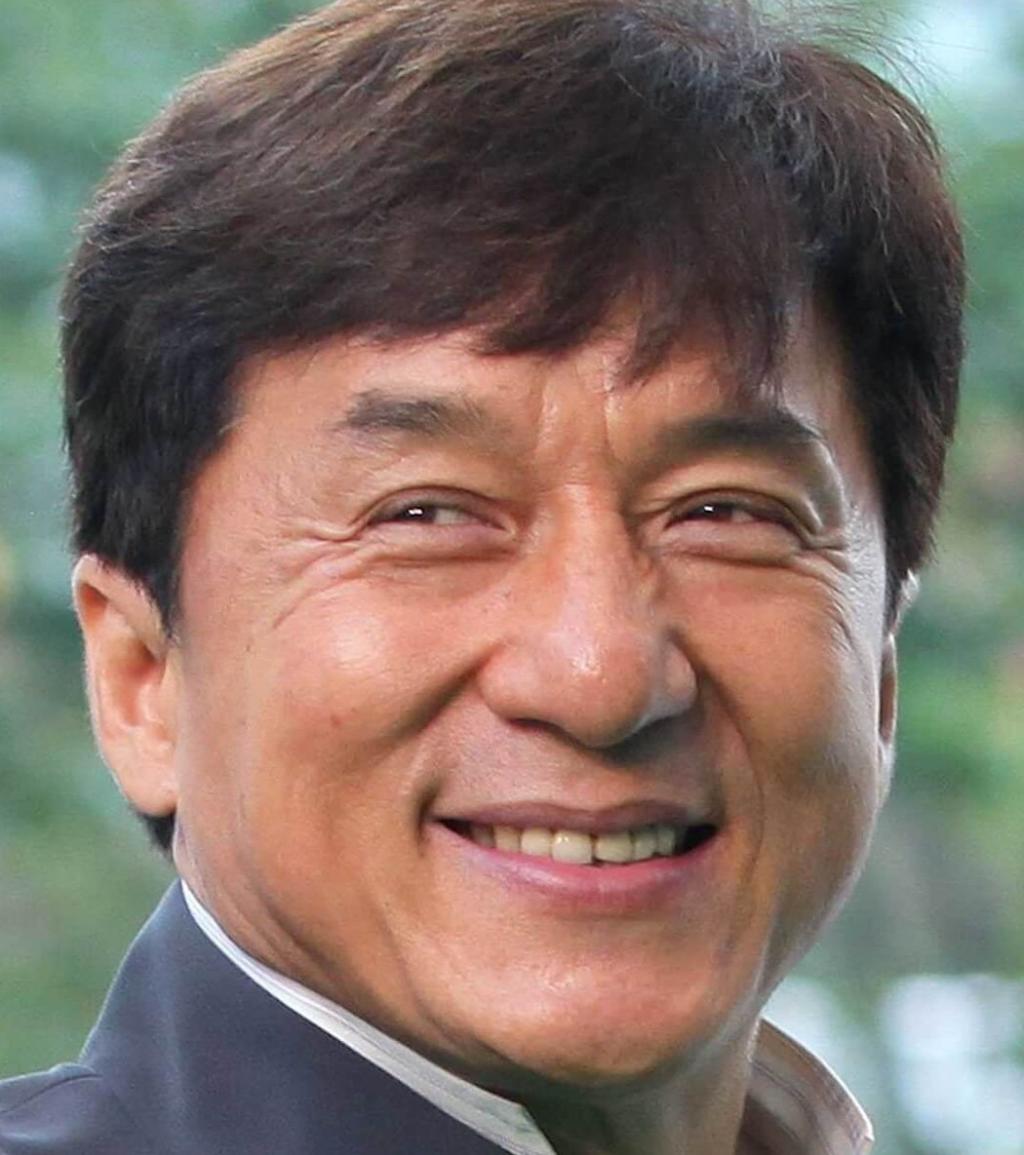 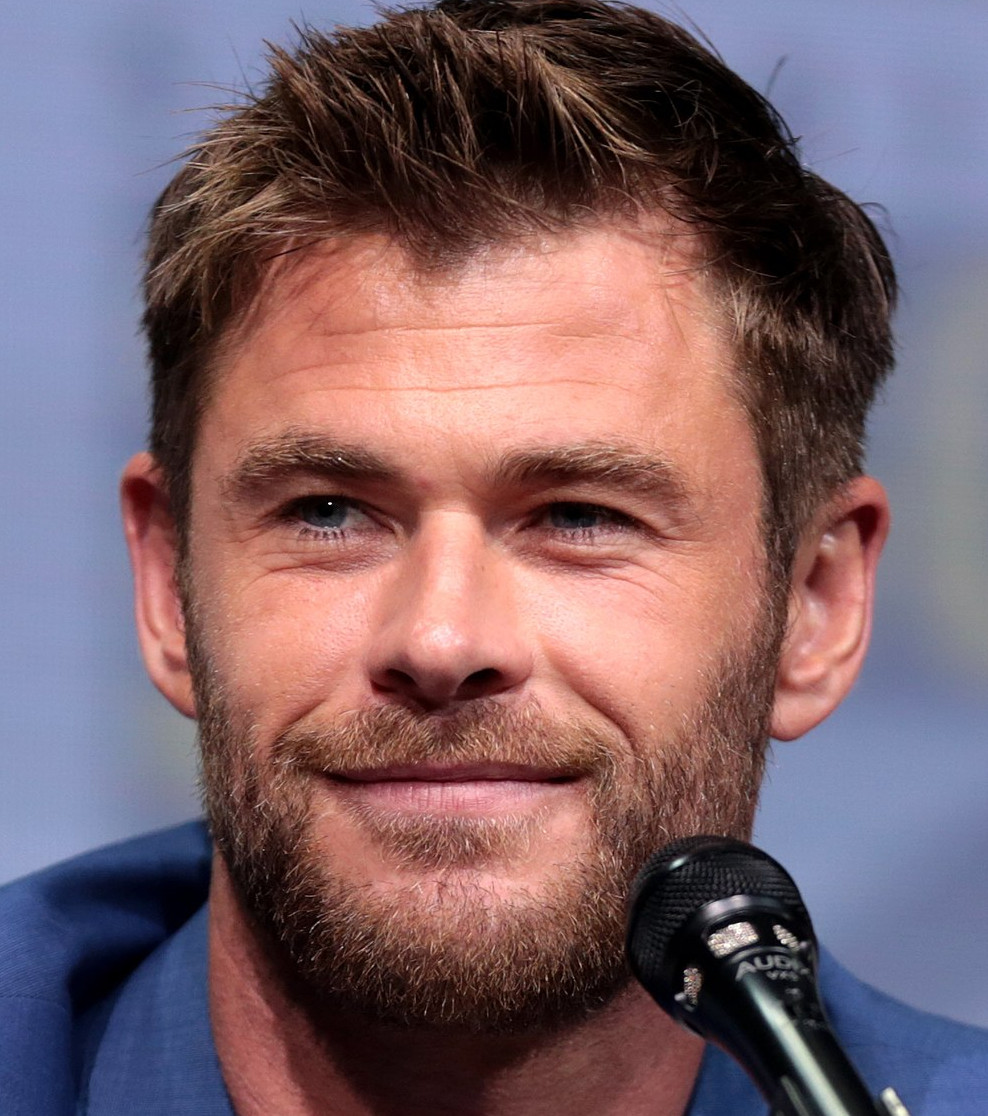 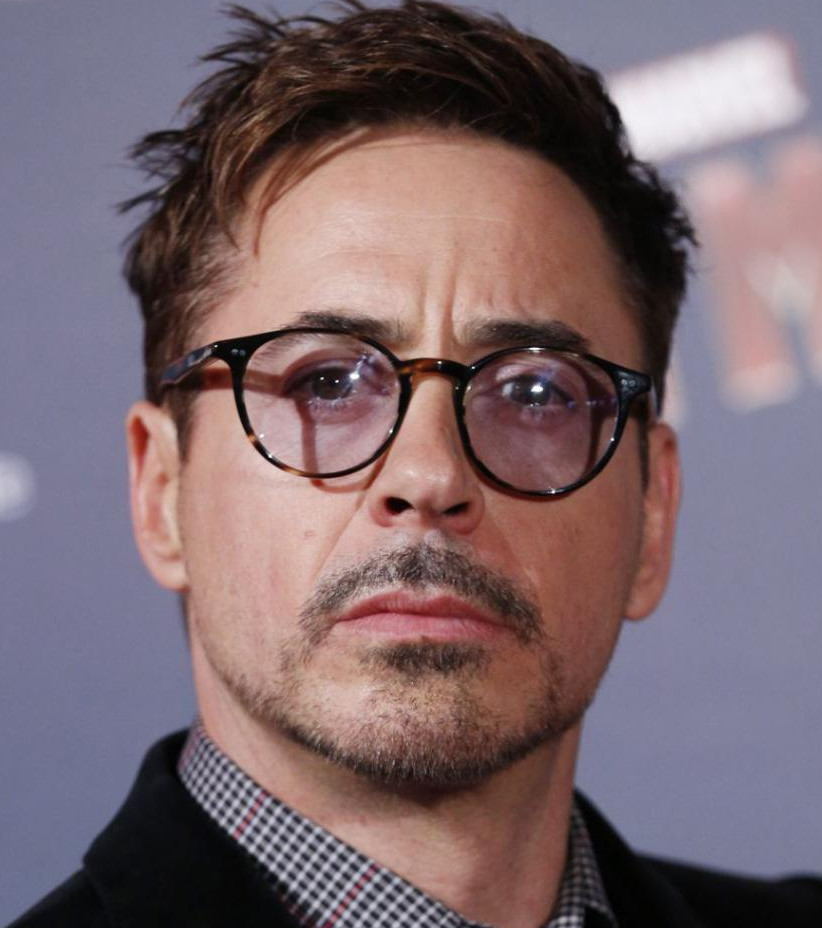 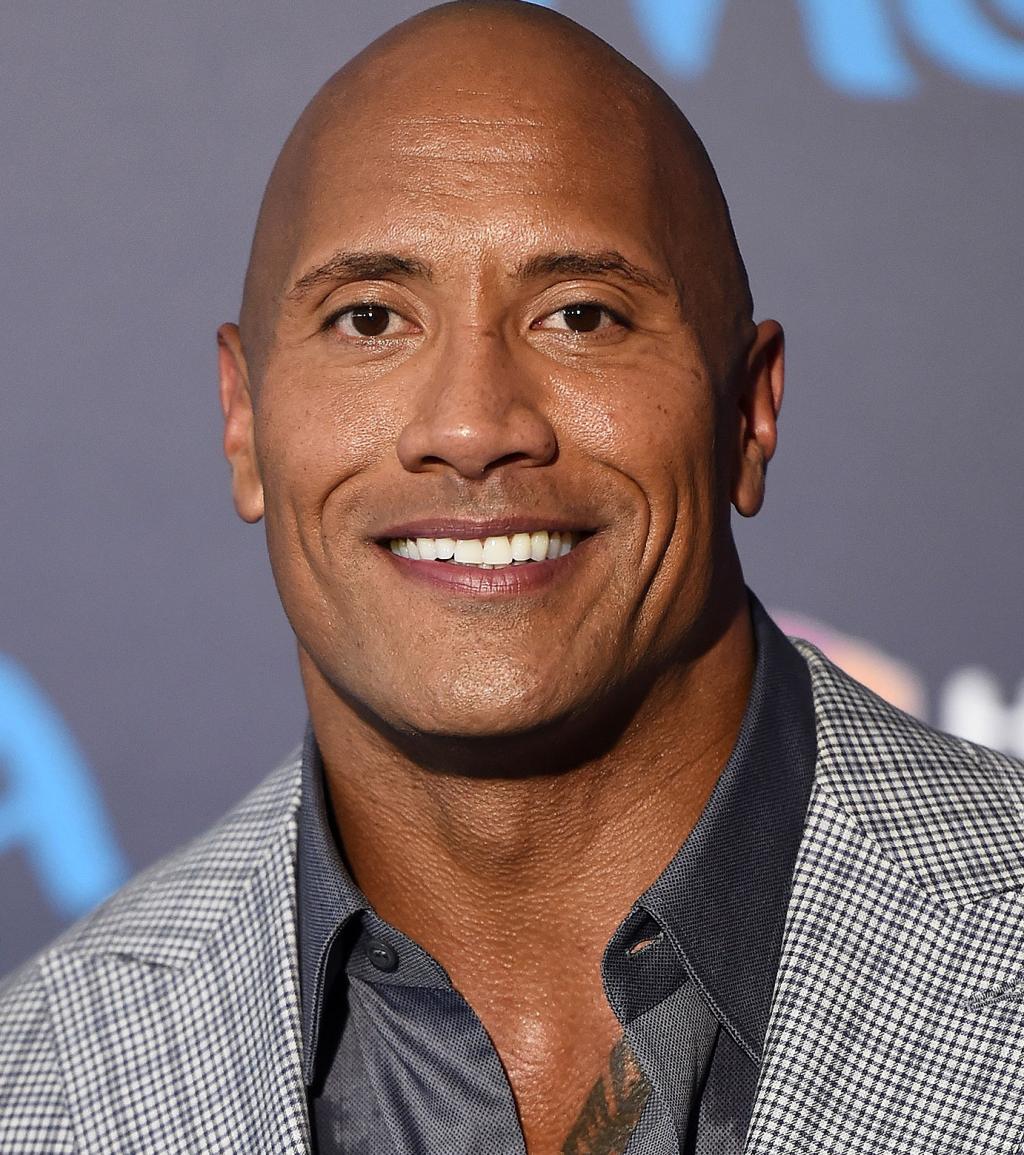 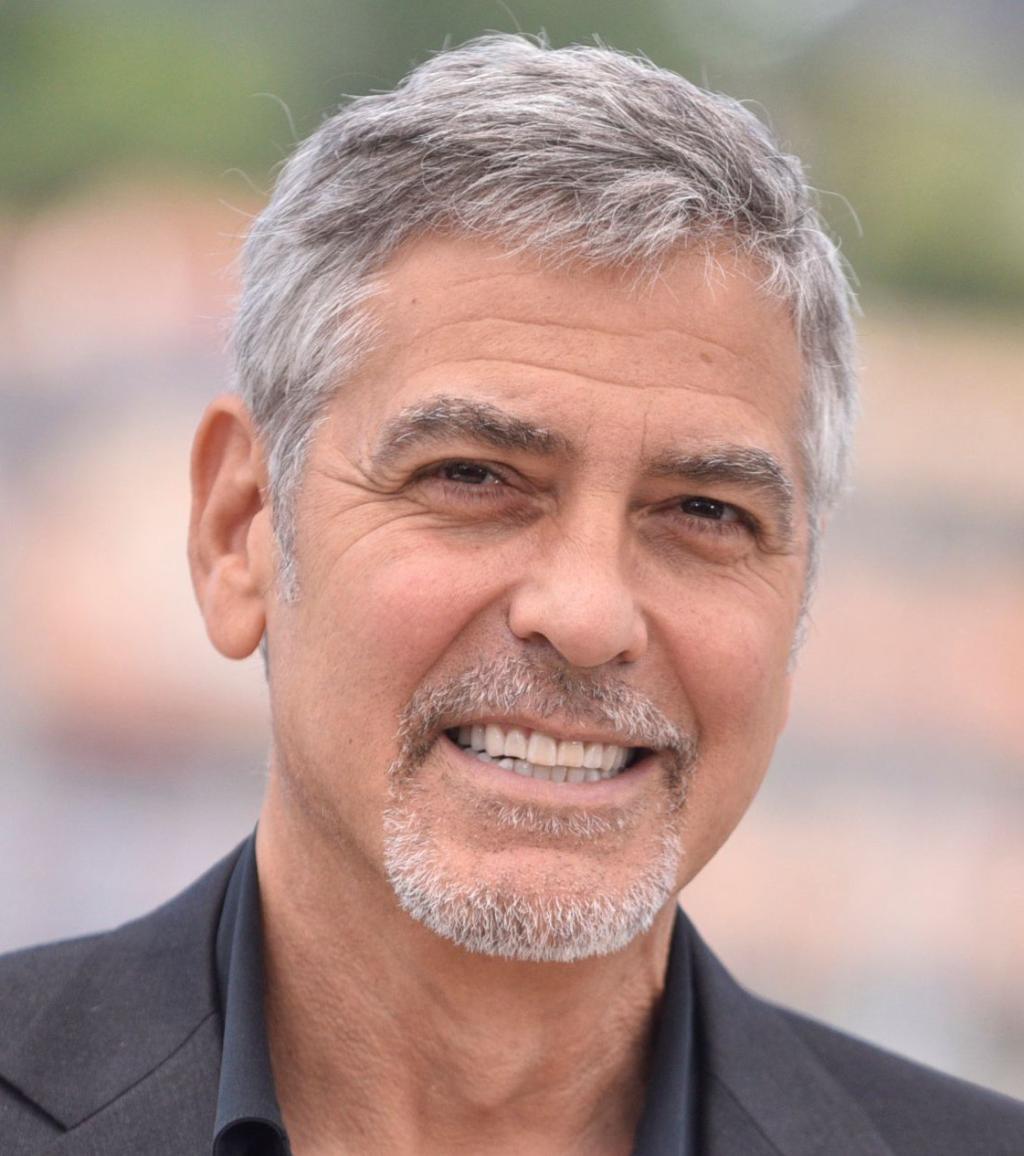 The most motivating and inspirational quotes before you get busy