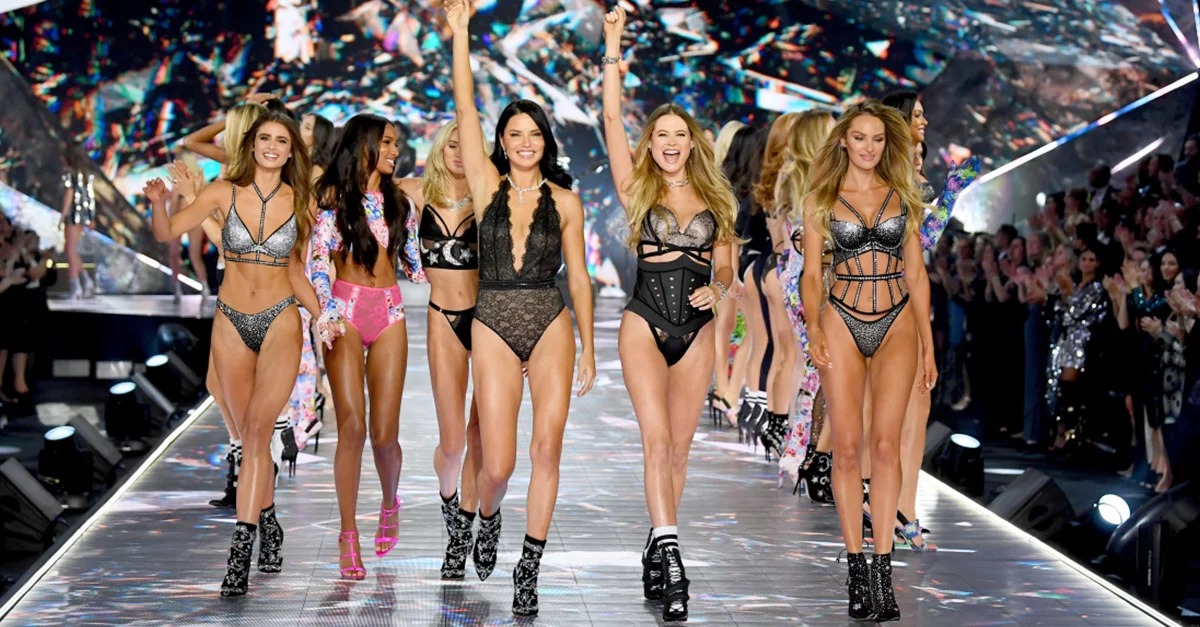 The annual Victoria’s Secret fashion show, which has been one of the most anticipated events for the fashion industry since its first show in 1996, will no longer be shown on television as the firm is experiencing its worst moment and the rating has fallen in a considerable.

In addition to the immediacy of the Internet, the refusal to change its beauty standards despite the emergence of body positive movements have taken it to its lowest television audience point and the 2018 parade was only seen by just over three million people when in 2013 they accumulated 10 million spectators.

In a statement, Les Wexner, executive director of the company L Brands who owns VS, informed his employees that television was no longer the most appropriate medium to broadcast the event:

Fashion is a business of change. We must evolve and change to grow. With this in mind, we have decided to rethink the traditional Victoria’s Secret parade. In 2019 and from now on, we will focus on the development of exciting and dynamic content and a new type of event, which will be disseminated among our customers through other current platforms.

Although Wexner emphasized that the decision had been made purely on the basis of the obsolescence of television, we can not deny that the popularity of the brand has been declining due to its limited representation of the female body and that its “attempts” to incorporate models plus size to their catwalks have left much to be desired.

In these times that bet on diversity, staying stuck in standards of beauty that show thin angels with perfect faces has led the brand to lower the price of their clothes and close dozens of stores around the world.

The perfect outline according to the shape of your eyes