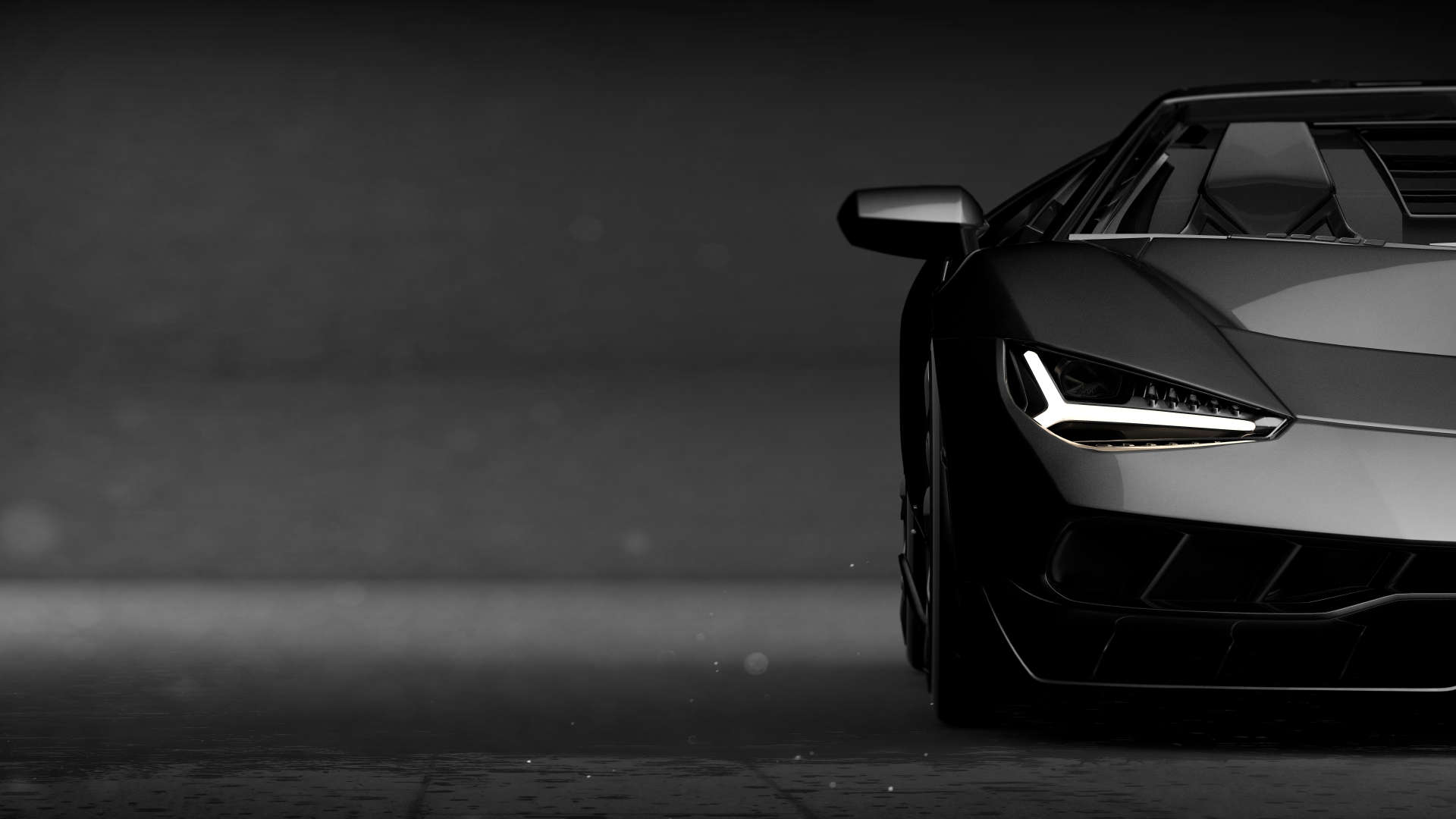 At this level, we no longer dwell on their practicality or effectiveness. For the richest of us, these sedans become real works of art, flamboyant and incomparable characteristics incomparable. The site  Digital Trends has compiled a list of the most expensive car of the year 2018, by including those passed at auctions.

You can not drive a Vulcan on the road, even if you have the means to get one of the 24 copies in circulation, because it is reserved for the track.

The Italian manufacturer has manufactured a dozen models to celebrate the 60th anniversary of Ferrari’s establishment in the United States.

Mercedes-AMG has decided to limit its production to 275 copies and delivery of the first models is expected by the end of 2019.

This racing car owes its name to the Inca god of wind.

The manufacturer has not yet revealed the exact price of Valkyrie, whose sales are expected to begin in 2019.

This wonder is not allowed on the road at the moment because it still has to comply with the legislation in force. The manufacturer was asked to review the design so that the vehicle meets the standard emission and safety standards.

This model is exactly the same as its predecessor, but expect each function to be improved.

With only six models produced, the Ferrari Sergio is one of the most sought-after models on the market.

This car is not only one of the most expensive in the world, it is also one of the fastest.

This supercar has also been a Hollywood star since we first saw it in “Fast and Furious 7” .

This incredible model was developed on the occasion of the 50th anniversary of the brand.

This Koenigsegg is the most expensive road model in the world and is literally covered with diamonds. At the wheel of this real gem is boxer Floyd Mayweather.

Produced for the first time in 2004, the Exelero’s price is now around $ 10.1 million in the United States. This value taking into account inflation is comparable to the GDP of a small island nation.

The Sweptail is a one-off coupe that was commissioned by a customer from the ground up.

Top 10 places to visit in the Caribbean when pirates love

Coloring: 10 ideas for a holiday back effect

Why cold showers are healthy

The myth of the Phoenix or the wonderful power of resilience