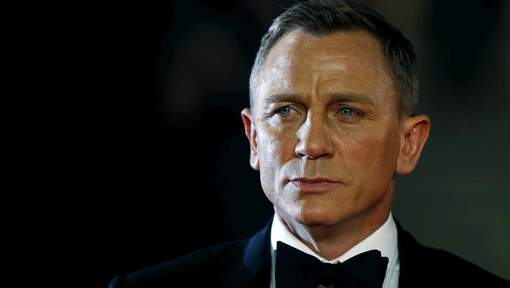 The British director would have given up the next James Bond film because of “artistic differences”.

Producers of the James Bond saga announced Tuesday night that Danny Boyle was not going to finally make the next feature film, Bond 25, which has not yet a title. If the official version evokes “artistic different”, the site of the Telegraph reveals today what happened behind the scenes of the film, while the filming seemed imminent.

According to a well-informed source, it was the cast of the traditional villain facing James Bond that posed a problem. Polish actor Tomasz Kot, 41, was in the running for the role, but a “clash” between Danny Boyle and Daniel Craig prevented the decision. “Craig has a say in all casting choices, and no James Bond Girl was chosen without his approval,” the source said. “It’s quite telling to see that the producers of the film have also indicated the name of Daniel Craig in the official statement.”

Daniel Craig, 50, is to wear Agent 007’s costume for the fifth and last time, after “Casino Royale”, “Quantum of Solace”, “Skyfall” and “Spectrum”. In 2015, he confided that he preferred to “carve his veins” instead of re-enlisting. “I want to leave on a beautiful note,” he said since. He would have received a salary of $ 150 million.

Sarah Jessica Parker: back on her cult haircuts