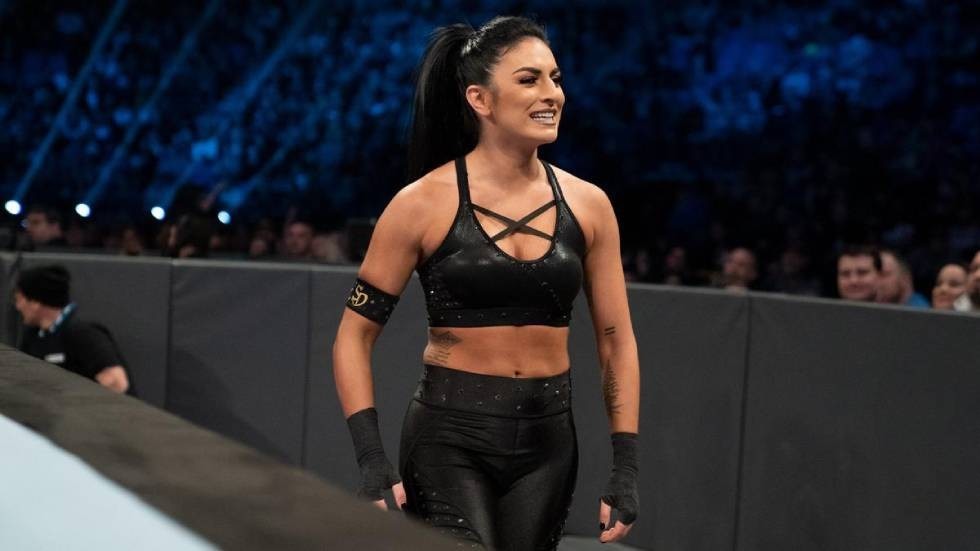 Sonya Deville tells the importance of representing the LGBTQ community in WWE, her friendship with Mandy Rose and the evolution of women

During an interview with Allure, Sonya Deville talked about representing the LGBTQ community, her future at WWE, her friendship with Mandy Rose and the evolution of women. These are her most prominent statements:

When asked about her marital status during the Tough Enough interview

“When I was at Tough Enough, the first question they asked me was ‘Are you in a relationship?’ For any of the other contestants, it would have been a simple question to answer, right? But not for me. She was not yet openly gay. She had a girlfriend, but she never said it publicly. It was strange, I felt uncomfortable. My mom and dad knew it, but not many other people. Despite going crazy and feeling super awkward I ended up answering: ‘Yes. I still don’t have a wife, but I have a girlfriend. ”

“Since that day, in the last four years, I have been hugging and loving myself more. I have really accepted myself as I am. I am at a point where I now use the space I have to inspire and encourage the youngest people who are going through the same thing that I went through 4 years ago and I tell them: you should never be ashamed of who you are, especially who you love. “

“Now I use rainbow scarves in my pocket, I’m not ashamed to be a lesbian. Now I am so comfortable with who I am, and I am really evolving as a person every day. It’s really great to be able to represent all that in WWE. “

On the evolution of women

“The evolution of women was just beginning when I was getting into Tough Enough.I’ve always had great role models and my current partners were my inspiration. ”

Your friendship with Mandy Rose

“ Mandy has been my best friend since literally the first day I stepped on WWE. I judged a book by its cover and thought it would be like a beauty queen. But when I really met her, she turned around and said: ‘What’s up?’ And I changed my mind: ‘She’s great.’ From that moment she became my best friend and was in all the important moments of my career. “