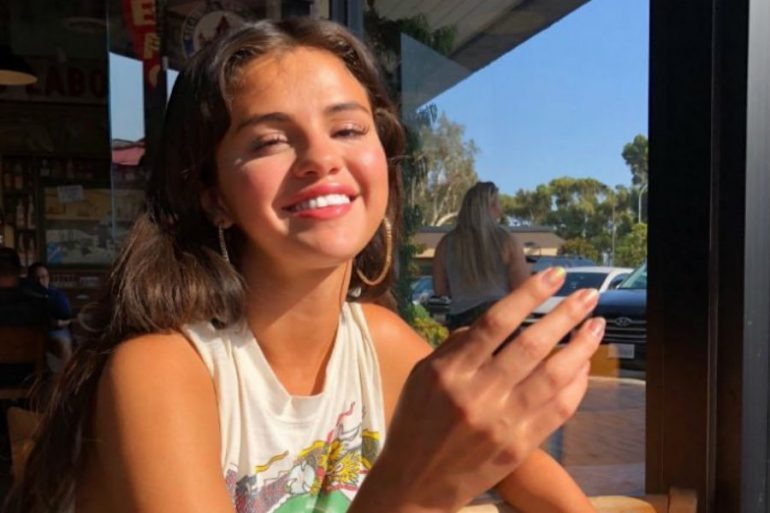 CHECK OUT THE AMAZING PHOTOS OF SELENA GOMEZ WITH THE KIDS AT THE HOSPITAL!

This last couple of years have not been easy for Selena Gomez, who after undergoing a kidney transplant because of lupus, had a severe nervous breakdown that sent her to a health center to rehabilitate.

However, now that she is fully recovered, the singer of ‘Can’t Get Enough’ wants to use her free time to bring joy to sick children at Children’s Mercy Hospital  as part of a charity eventthat seeks to raise funds for the pediatric hospital -child located in Kansas, United States.

Selena Gomez played board games with the children, in addition to signing autographs and talking with them for long hours. The event was also attended by some of the Modern Family actors, such as Ariel Winter, Eric Stonestreet, Paul Rudd, and David Koechner.

After the magnificent afternoon with the children in board, Sel went with other celebrities to the annual baseball tournament, and they had a great time!

What do you think of this great charitable cause?

Things that can cause a vaginal infection