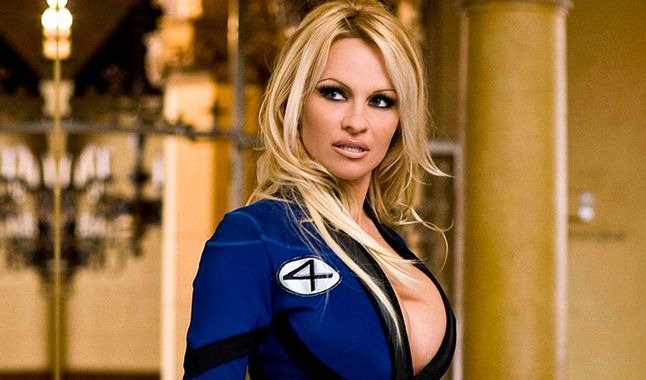 One day after turning 52, the former Playboy girl got naked to fight against animal abuse.

Pamela Anderson- who turned 52 on July 1 – posed nude to demand the freedom of the orca “Corky”, who is the same age as her.

Through a posting on her Instagram account, actress Pamela Anderson sent a message of complaint about this case of animal abuse.

Could you live in a bathtub for 30 years ?, says the text that accompanies the image of the naked actress in a bathtub.

Also, at the bottom, you can read “Orcas in SeaWorld suffer for decades in small tanks comparable to bathtubs. Help PETA take care of the sanctuaries of the sea. “

From PETA they revealed that the actress from Baywatch and now an animal activist, sent a letter to the new SeaWorld CEO, Gustavo Antorcha, detailing how the orca was captured as a baby and asking her not to let her die in a tank.

Actors and celebrities against SeaWorld

Other celebrities who joined the PETA initiative to release the marine animals held in the theme park, were the protagonist of “Charmed” and “Pretty Little Liars” , Holly Marie Combs , the actor of ” Entourage” Adrian Grenier , the actress Kate Mara, Edward Norton and Maisie Williams from the series Game of Thrones.

As part of her activist role, Pamela Anderson also contacted the president of the Russian Federation, Vladimir Putin, to ask him to stop the indiscriminate hunting of orcas and beluga whales in the Sea of ​​Okhotsk.

The request made at the beginning of 2019, was attended by the Russian president, who in mid-March supervised that 97 cetaceans – 10 orcas and 87 whales that were captive in the Russian bay of Srendyaya – were returned to the sea from where they were originally captured.