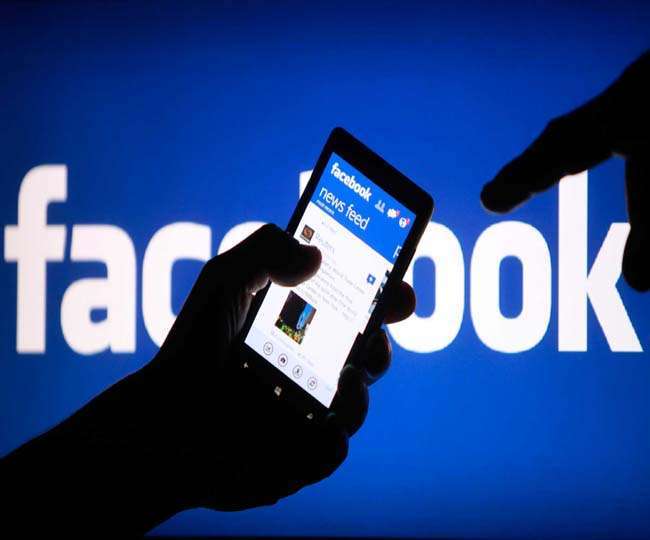 Facebook’s leading social networking company Facebook added a new feature to give users maximum control over their platform. The new feature added to control news feeds has been named ‘Why I’m Seeing This Post’. With this help the user will be able to control the post that appears on their news feed. After login in the Facebook account, the screen appearing is called the user’s Facebook Wall.

In recent days, there have been allegations on Facebook that advertisers are benefited using personal information from the user. In this case, new features are considered as a major step. This kind of feature was launched at the end of 2014. With this extension, now this feature has been given to the user for every post in the news feed.