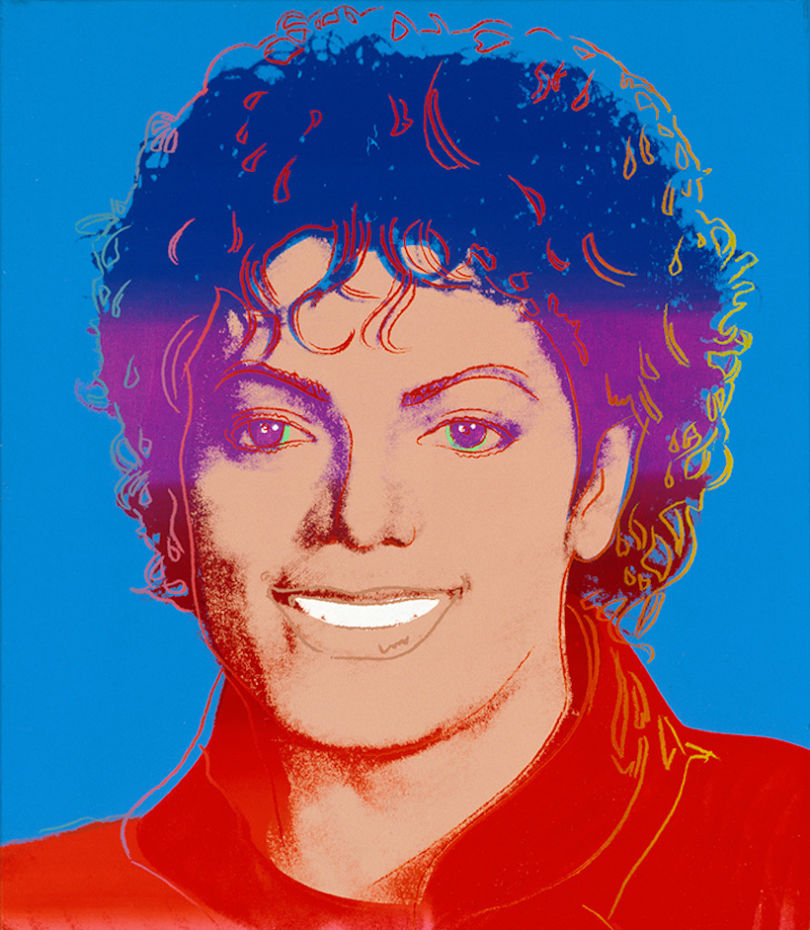 From 23 November to 14 February 2019, the Grand Palais pays tribute to him through an interactive and polymorphous exhibition.

Nearly ten years after the death of Michael Jackson who would have turned 60 on August 29, many remain to continue his legacy in music, dance or fashion. It is in particular to his influence on contemporary art that the exhibition at the Grand Palais is interested until February 14, 2019.

It highlights the work of some forty artists to question the representations and imprint of the late King of Pop from the 1980s to the present day. From photography, painting, installations and videos, she explores contemporary creation in all its forms.

On the occasion of this exhibition, the Grand Palais worked with Raphaëlle Delaunay, Jérôme Bel and François Chaignaud, three French choreographers who were invited to ” imagine a work performed as a film “. If many of his hits come immediately to humming his fans, Michael Jackson is also known for his dancers and his legendary moonwalk . The first room of the exhibition focuses on the body and movements of the singer.

The artists Dara Birnbaum and Appau Junior Boakye-Yiadome wished, through their respective works, to draw the attention of the spectators to the posture of the artist. The choreographers, meanwhile, confront their choreographies through stagings that revisit the iconic gesture of Michael Jackson. Subtle blend of tradition and contemporaneity, their films create a particularly touching symbiosis.

This retrospective is also an opportunity to discover a collection of works by the greatest names in the world of art, like Andy Warhol, David Lachapelle, Jean-Michel Basquiat, Kehinde Wiley or Yan Pei -Ming. Warhol was the first artist to portray Michael Jackson in 1969. Above, a silk portrait by pop master for Time magazine when the institution solicited him in March 1984 for a cover.

We also find a monumental piece signed Yan. The Chinese painter is notably known to have represented personalities such as Barack Obama, Marilyn Monroe or Pablo Picasso. The latter wanted to pay tribute to this “mythical creature”, which he said was a true “symbol of freedom”.

Not to mention the colossal work “Equestrian Portrait of King Philip II (Michael Jackson)”, performed by the American painter Kehinde Wiley. Commissioned by Michael Jackson himself, this painting is largely inspired by the portrait of Philippe II by Pierre-Paul Rubens in the 17th century – as his name suggests. It denotes by its borrowing to the classic codes of the history of the art. We find ourselves in front of the interpreter of Beat it , dressed in a royal pageantry, taming a horse with the greatest ease.

The video, a recurring support for the exhibition

If this retrospective is distinguished by its heterogeneous media, the video regularly rhythm the exhibition. The installation that we will remember leaving the Grand Palais is the one made by Candice Breitz. “The King”, made in 2005, is a 16-minute video that brings together a group of European fans of Michael Jackson, who were recruited through classifieds. Each of them re-interprets, alone, the entire album, a cappella, in a professional Berlin studio. For the final rendering of the project, the records were grouped together.

We discover then men and women of all ages, who give themselves body and soul to their performance. When we enter the room, we immediately think of the casting videos of TV shows like New Star . Once the doors are crossed, the laughter gets our attention. In the dark, the audience laughs and sing loudly the few titles presented, thus participating in the work of Candice Breitz. An unexpected and atypical moment of sharing.

This crowd of artists offers us a subjective vision of Michael Jackson, and proves that beyond music, dance and fashion, this intergenerational idol has also been a true source of inspiration in the world of music. contemporary art. No work is alike, while some bring out the mystical or kitsch side of the artist, others more plainly present the king of pop.

A diversity of works that makes all the richness of this exhibition, and that comes to prove, once again, that after having “transcended the limits of the taste, the style … and also the color “, as wrote it the Time article in 1984, Michael Jackson remains – and will remain – always “present by his absence”, as Candice Breitz says so beautifully. An artistic tribute that you can discover until February 14, 2019, at the Grand Palais, in Paris. For more info, it’s here .

From Harry Potter to Pirates of the Caribbean, these sagas cine we want to see adapted in series