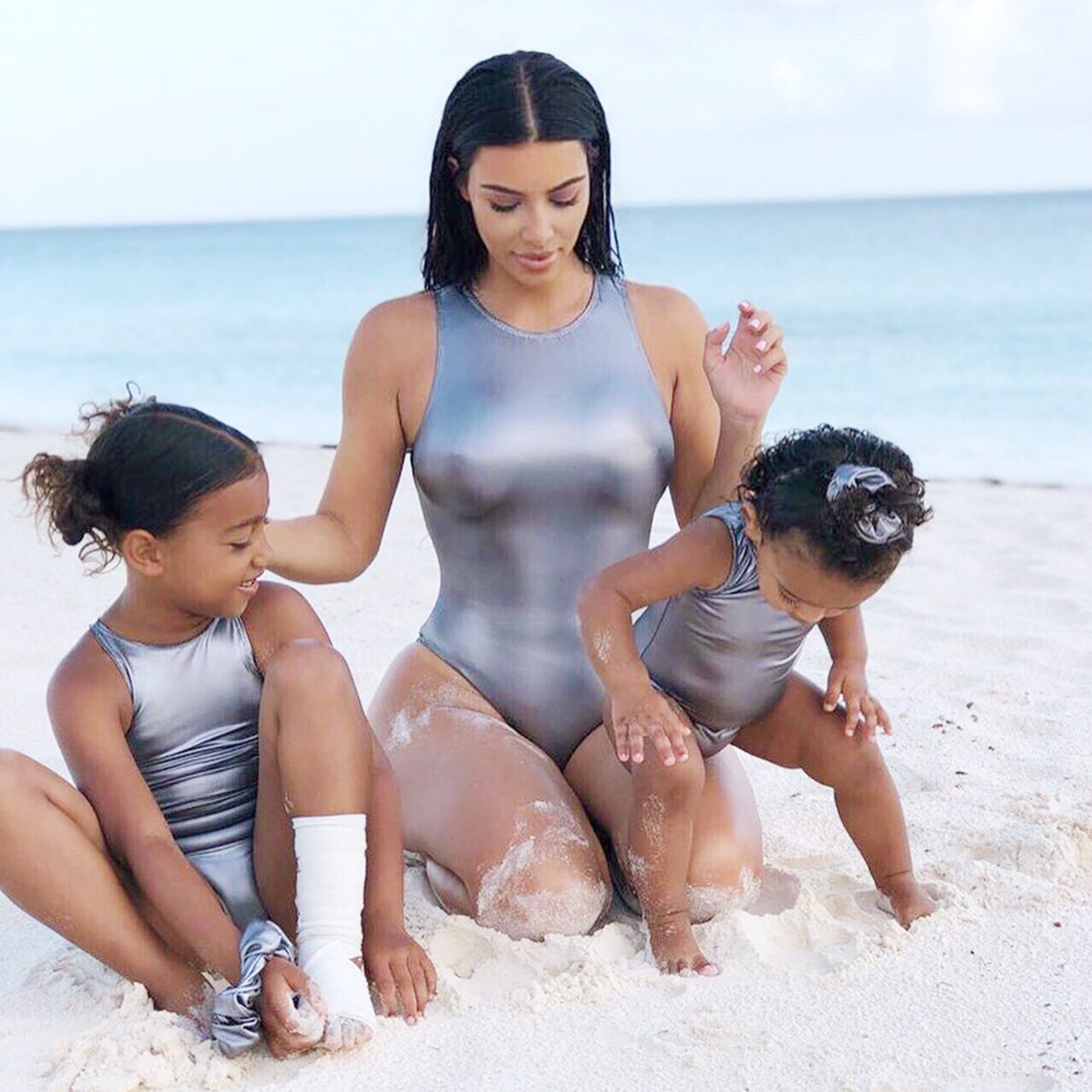 The businesswoman Kim Kardashian responded for the first time to questions asked by her Instagram followers and it was there that she said, among other things, that she no longer wants to have more children with Kanye West and explained the reason. The couple has four children: North, Saint, Chicago and Psalm, the last two through surrogacy.

Kim Kardashian resorted, for the first time, to a dynamic with her Instagram followers to answer various questions that were asked through this platform.

The businesswoman urged her fans to question what they wanted to know about her. “I’ve never done this before, so ask me anything,” she commented on her Instagram stories.

And it was in this dynamic where he confessed that he will no longer have children with Kanye West and explained his reasons.

“Kim, do you want more children,” one of the users asked, to which the celebrity replied: “I love my babies very much, but four is all I can handle with how busy I am, and every one of my babies needs so much attention. “

In an episode of ‘Kocktails with Khloé’ that aired in 2016, Kim told her sister Khloé that pregnancy was difficult for her. “In the end, it is worth it, so I would suffer again, but pregnancy was not a good experience for me,” she said.

The businesswoman said, on another occasion in a chapter of ‘Keeping Up With the Kardashians’, that she felt pressure from her husband because he wanted to have seven children and confessed that she was “terrified” at the arrival of her fourth child Psalm.

And because of the response, she offered to her followers about increasing the family, Kim and Kanye will only have four children.

How many Kids does Kim Kardashian have?

The Details of Selena’s Death, How Selena Quintanilla Died

Nicknamed the “most beautiful girl in the world” at 10 years old, here is what she looks like today