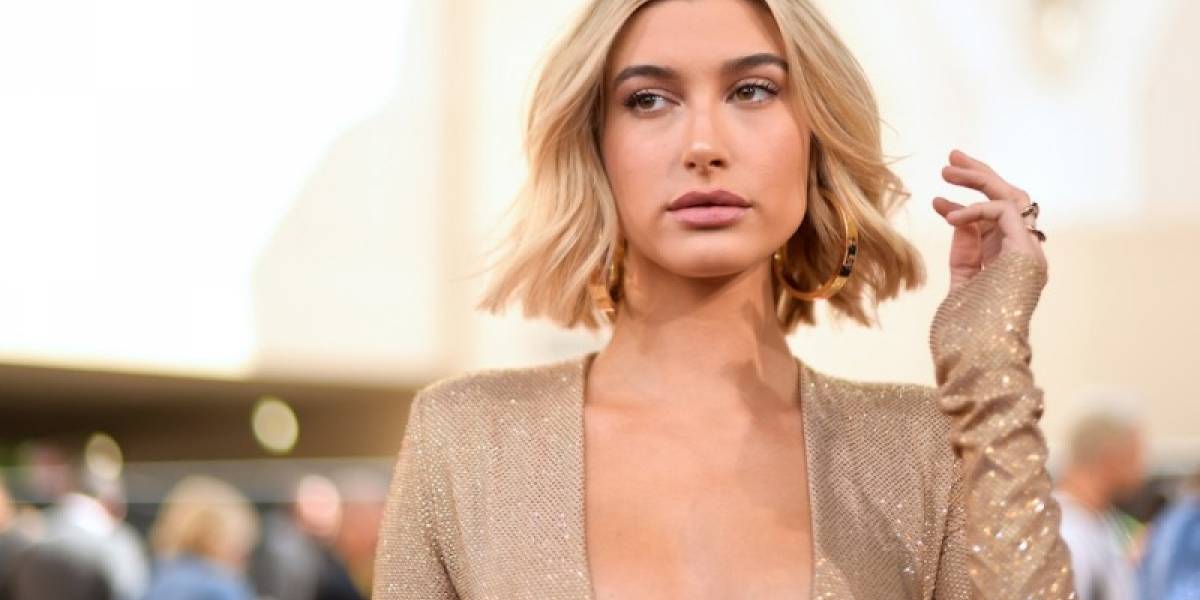 The use of social networks is very delicate. On many occasions we publish things that we later regret and the celebrities do not escape from this reality, on the contrary, it is much harder for them, as has been the case with Justin Bieber’s wife, Hailey Baldwin.

The model has had to face the harsh rumors and cruel theories that claim that her partner is still in love with his ex-girlfriend, Selena Gomez, and recently, Baldwin has shown how much this reality affects him.

Hailey Baldwin is tired of the rumors

“You, little children of the Internet, must learn how to really move forward. We are adults who have better things to do than waste our time explaining something just to stop their delirious fantasies, “was the start of Hailey’s message in his Instagram stories.

The model continued: “I’m not going to sit here and let obsessive strangers try to tell me about my own husband, if you want to talk about someone’s husband, then get your own husband. Goodnight”.

These words are given after a scandal broke for a video published by Justin Bieber on the same social network.

The singer scoffed at a site and news that said the married couple was expecting a child, however, in the clip you could see the screen of your laptop and the search history on Google, in which Selena Gomez, went to From this, the rumors intensified.

8 Best Abs Exercises to Get Six-Pack