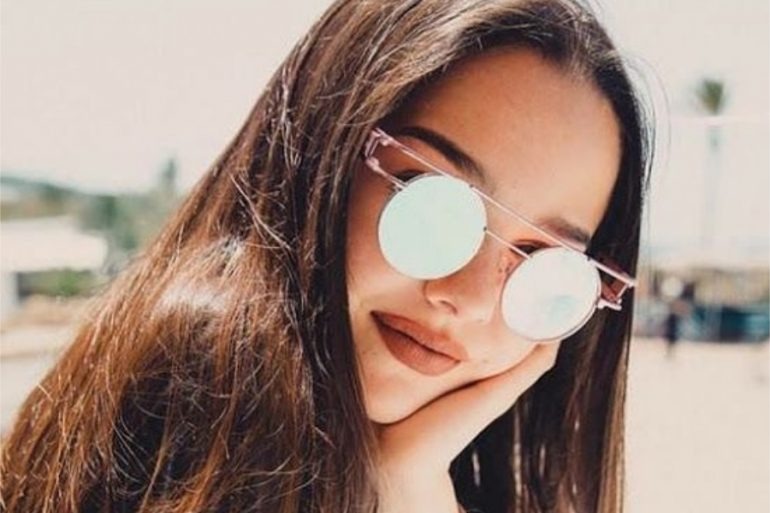 WHO SAID BEING SINGLE WAS A NIGHTMARE?

In addition to a study revealed that people without a partner are happier than those who have a romance, in some countries give some special benefits to single girls.

A clear example is China, where being a woman over 25 single years is something negative, to the extent that some companies decided to implement a new function in which single-sex women have extra vacation days to find a boyfriend or husband. The reason? In some cultures, happiness is directly related to marriage and productivity, so they consider this implementation as something totally positive at a personal and work level.

More specifically, unmarried workers over 30 have the right to request a leave of up to eight paid days for romantic dates, and best of all? If they can not get a husband. They double the bonus at the end of the year! Where do we sign up?

Who else needs to do this in Latin America?

5 Things you should know before giving your first kiss

Nails with transparencies to combine with casual outfits