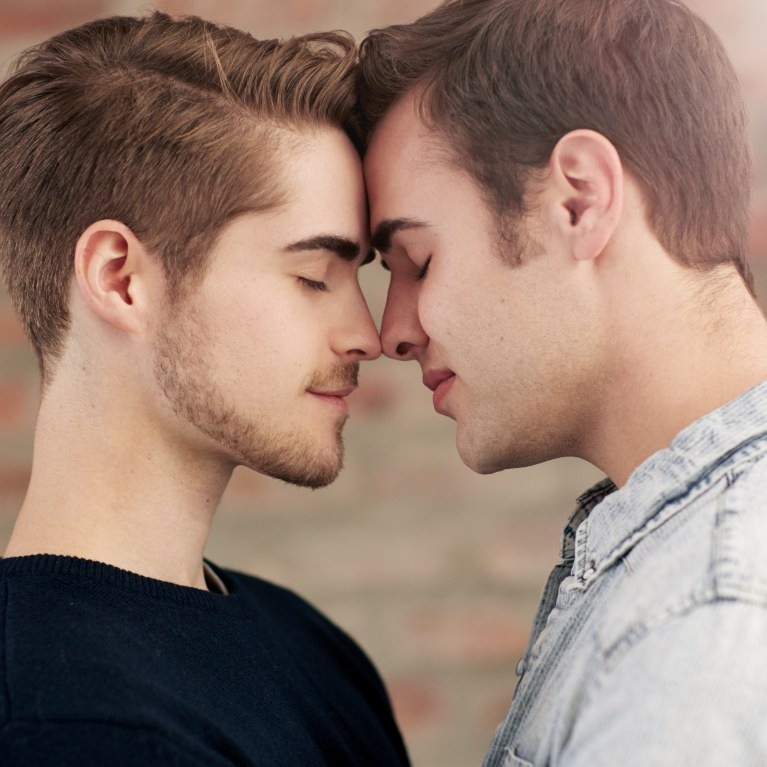 For a long time condemned by religious and social morality, homosexual practices suffered the misunderstanding of a well-thought society. Even today, despite the liberation of morals, they suffer from many prejudices.

Even in our modern societies, there have been times when it was not good to be homosexual. In France, the Vichy regime had revived a sentence ranging from 6 months to 3 years imprisonment: hundreds of homosexuals were delivered to the Gestapo and deported to concentration camps. In 1960, the law still regarded homosexuality as “a social scourge” in the same way as alcoholism or prostitution, and in 1968 the World Health Organization classified it as a mental illness. It was not until 1982 that this difference in sexual orientation was finally decriminalized, and 1992 for it to be downgraded to the medical level.

The golden age of homosexuality

In Greek antiquity, homosexuals enjoyed a different reputation. At that time, Greeks were spontaneously bisexual and homosexual relations were even part of a ritual of passage to adulthood. Among Romans, homosexuality was more complex but integral to a man’s life. Free men had to be “active” in the realms of everyday life, and thus maintained relations with their slaves.

A better knowledge of the body

Contrary to popular belief, homosexual practices do not differ so much from straight relationships. Since coitus is not the focus of the report here, the partners attach particular importance to caresses and mutual stimulation. The excellent knowledge of the body of his partner and his erogenous zones would even allow caresses of a softness and sensuality that we do not always find as intense in heterosexual couples. As for the question of fidelity, while it seems that gay men continue to display a slight preference for autonomy and freedom in their relationships, homosexual relations are nonetheless intimate and less fusional.

I make my sorbets and homemade ice cream … without ice cream maker!

Tunisia is fighting for freedom

5 positions that she hates in bed