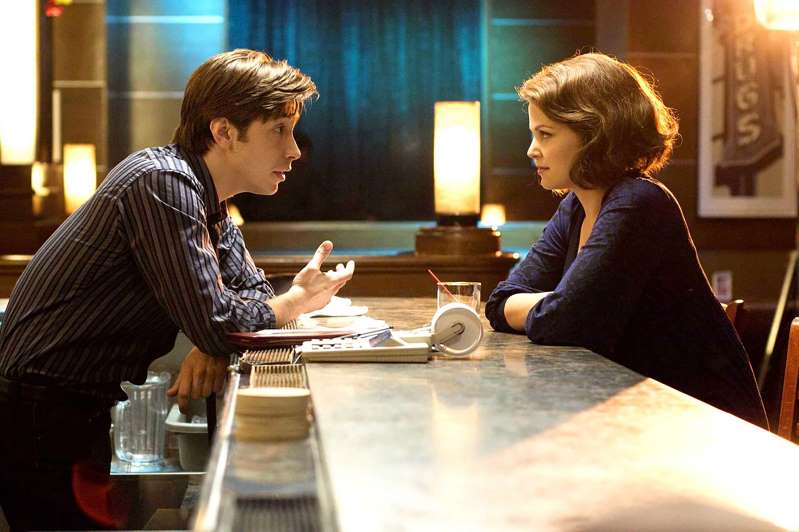 Forget everything you’ve been told, apparently, the success of your relationship is a little beyond the excellent communication, trust and others because there is one more detail that unites them as a couple and makes them happier: all those cocktails, beers and drinks they have shared. A study, conducted by the University of Oxford, states that couples who drink together are happier.

It does not mean that from reading this you start a ritual of consuming alcohol daily with your partner and in excess, because in those cases it does not work, on the contrary, it damages your relationship. It is a habit that, as a couple, they have been doing for years and enjoy together, but with the measure. Also, keep in mind that the worst relationships and those that end in divorce, are often due to alcohol problems, so water.

This study published in The Journals of Gerontology Series B: Psychological Series confirms that the results emerged once they analyzed the habits of alcohol consumption of more than 2 thousand 700 couples. After studying the routine of these people, it was found that there is a link between alcohol, happiness, and satisfaction in couples who consume moderately and similarly, a few drinks.

The reality is that both should enjoy taking a drink from time to time. If couples are not compatible and a member detests consuming alcohol, it is difficult to find that happiness of which the peculiar study speaks. So the pleasure of visiting a bar or partying and enjoying a few drinks with friends must be unanimous.

If your partner is not of this type and you are, think about if the situation has caused problems instead of joys. However, this is not to worry about, because among you there may be other types of activities that produce happiness and happiness, and not necessarily the cocktails.

The sample of this study were American couples over 50 years of age and an average of 30 to 33 years of marriage, which for 10 years underwent various surveys and tests to discover their routines and customs, which were later analyzed, to show that if they drink together their level of satisfaction is higher than the rest of the couples that do not. It’s a fact, couples who drink together are happier.

The lowest paid textile employees in the world