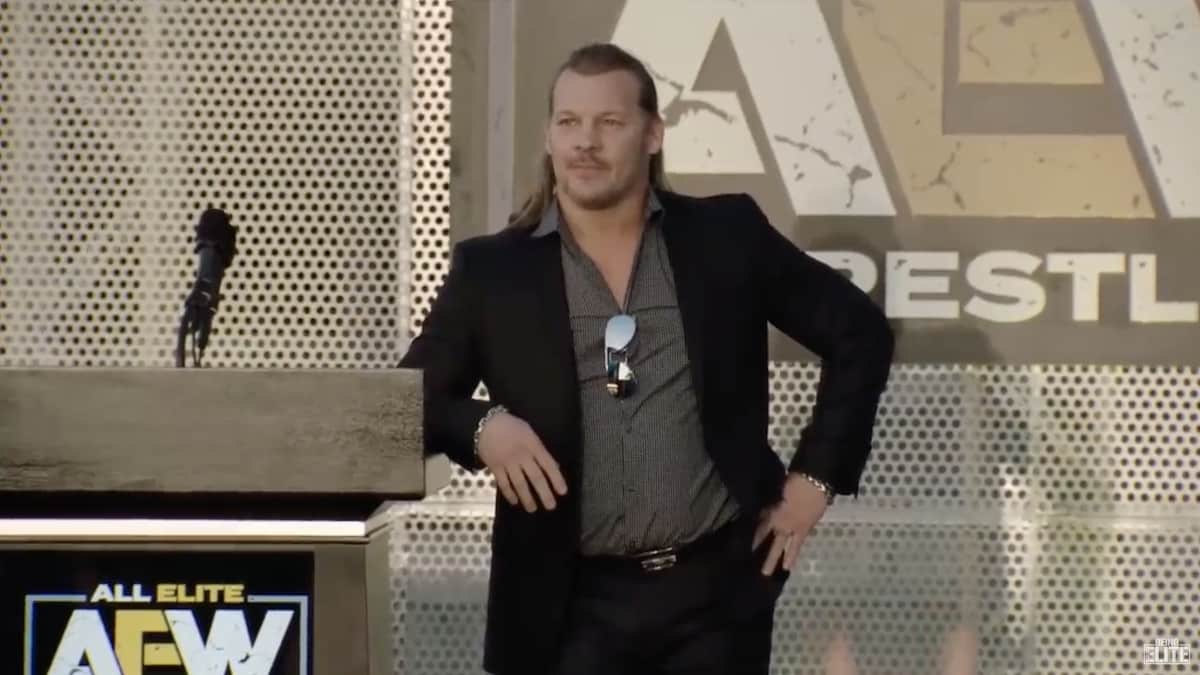 Head of the ship AEW, Chris Jericho never had his tongue in his pocket. He proved it again through an interview he gave on SiriusXM where he clarified the nature of his current relationship with WWE:

“I’ve talked to Vince 2/3, but I’m a kind of public enemy number 1 there now, I’ve been removed from the WWE annals.

The other day I asked them if I could poke them one or two guys the time of a podcast to promote WrestleMania and told me that “no, it’s not going to do it because you’re at the AEW” . “

And WWE’s rancor towards Jericho seems to turn to sheer autodafé:

“From what I know have deleted videos from UpUpDownDown where I was playing.

They also edited parts of the Christian and Edge podcasts where I was referred to. “

If he maintains that Vince McMahon is his friend and he fully understood his choice to join the AEW , the counter attack of the WWE is nonetheless salty .

A Complete Guide to Scissoring For Beginner’s