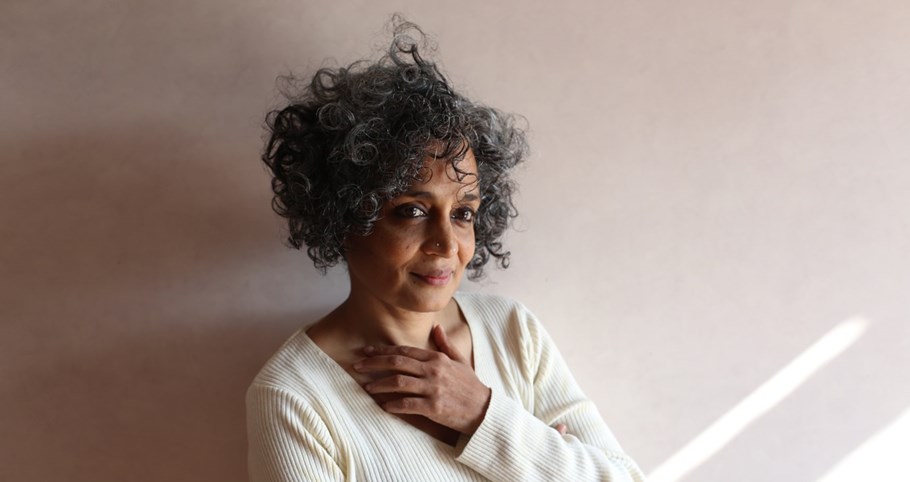 Twenty years after ‘The God of Little Things’, Arundhati Roy returned with ‘The Ministry of Supreme Happiness’. As smooth as incisive, the writer traces a social and emotional portrait of India. And it explains why it is one of the most critical and fearless voices of his country.

Arundhati Roy may even be a thin, short-stature woman, but she has nothing fragile about it. Twenty years after winning the Booker Prize with his first novel, The God of Small Things, Arundhati Roy (Shillong, India, 1961) returns to fiction and the list of nominees of what many consider to be the most prestigious literary prize. Dense, time-consuming and challenging, The Ministry of Supreme Happiness(Asa) joins fiction and reality, because, according to the author, one does not exist without the other. In it live characters full of present and past, carved in multiple layers, which so quickly cling to the skin as if they cling to the leg as if asking for attention and time. For this is what the author has put into this book, which accounts for a powerful portrait of a country: the deepest and most organic India, which does not fit into the Zen description of the fashion ashram or the itinerary of the most credulous tourists.

Between one novel and the other, twenty years have passed and few will be the ones who have heard of Arundhati Roy, however. But his voice was always clear. Eventually, it became even clearer (it was honored with the Sydney Peace Prize in 2004). Dedicated to political trials and handed over to social causes, she became one of India’s most critical personalities and this cost her her own peace. Several court cases, television sets on the doorstep, public scrutiny based on lies, to decide whether or not it deserves to be tied to a tank and used as a human shield. Yes, it seems fiction. How Arundhati’s fiction seems a reality.

The best images of Notre-Dame in the cinema

A unique bridge, which is broken in the rainy season and built again in the summer