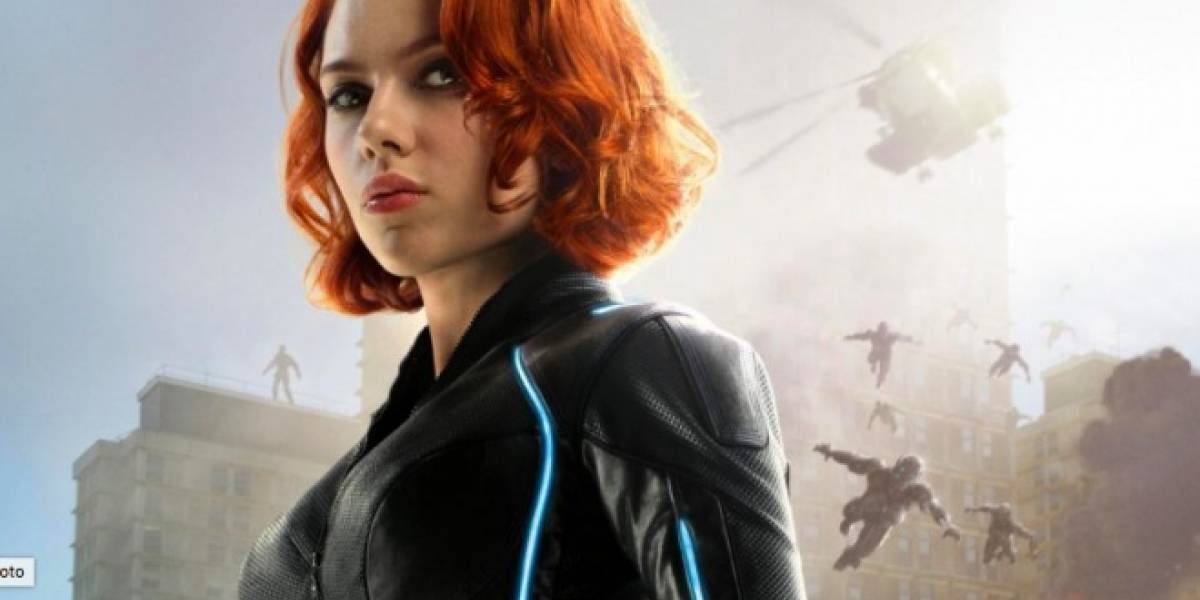 We still have not recovered from the impact and the rollercoaster of emotions that meant for all the experience of seeing Avengers: Endgame.

The twists of history and the climatic points left devastated more than one. But the prudent moment has also come to ask ourselves what is next for the Marvel Cinematic Universe (MCU).

Here we will give a quick review of everything that is coming for this necessary phase 4 of this brutal franchise that seems to have no end.

Between confirmed films and rumors that are practically a fact. Here all the Marvel films that come after Avengers: Endgame:

This tape will be the formal closing of Phase 3 of the MCU. After seeing Infinity War we did not know if this story would be placed just before the invasion of Thanos’ henchmen began.

But now behind Endgame, we have no idea at what point exactly this plot will happen where Peter Parker will take a walk through European lands.

Jake Gyllenhaal will play Mysterio. And it will have its premiere this July of 2019. So it will be warmly received by those thirsty for more Marvel.

This is a rare case of which there is enough documented material. The tape is in latent preproduction for years. Practically since he stole the reflectors in Iron Man 2, back in 2010.

Since then directors, screenwriters, and producers have entered and left this project that is not yet 100% official.

In the latest news around this, the friends of the  Hollywood Reporter claim that Scarlett Johansson will produce and star.

The story, in theory, would be a prequel that would tell a story before the events of the first Avengers. Along with a good part of the history of origin.

After all the money that made the first part was obvious that Marvel and Disney would not miss the opportunity to repeat the millionaire acrobatics.

For this sequel is supposed to return  Ryan Coogler as director and screenwriter. While Michael B. Jordan will again play the villain Killmonger.

This last detail raises many questions about what conditions the plot will happen.

It is a fact that we will see this tape in phase 4 of the MCU. And that being the case, everything points to the scenario and scenario of this new adventures with new characters will be something relatively different from what we saw in the Infinity Saga.

These characters came out of the imagination of Jack Kirby and connect directly with the race of the Celestials that we saw referred to in the Guardians of the Galaxy saga with Ego, the father of Star-Lord.

It is rumored that Angelina Jolie will star in the film that would already be in production. Although it is not known in what phase it goes.

China has become one of the priority markets for Hollywood. So nobody is surprised that Marvel has chosen to develop an adaptation of perhaps his most authentic Asian character.

The filming of Shang-Chi Master of Kung Fu will begin in 2021, right after finishing the production of The Eternals.

We have no idea how they will connect an earthly hero with all the other tapes.

It’s been three years since the first film of Doctor Strange. But Kevin Feige confirmed at the time that the film would have its well-deserved sequel. Although he warned that it would be a long time before starting production.

And go that is fulfilling. We have had the Doctor in Infinity War and in Avengers: Endgame. But we already miss it. Most likely between this year and next, we will know the fate of this film.

Guardians of the Galaxy Vol. 3

Perhaps the most anticipated tape of all in Phase 4. But it is also the one that has been the most problematic for Marvel Studios.

Here at FayerWayer, we gave wide coverage to the whole mess with the firing of James Gunn. Same that made the cast boycott the production.

In the end, Marvel changed his mind and reconciled with Gunn. But the times were already different and this will force to film the film, at least, until 2020. It will be a long time before returning to see them on the screen.

After the closing of Avengers: Endgame it is said that there could also be a sequel to Captain Marvel. As well as more Ant-Man films and even the integration of the X-Men to this franchise.

But there is nothing official yet.