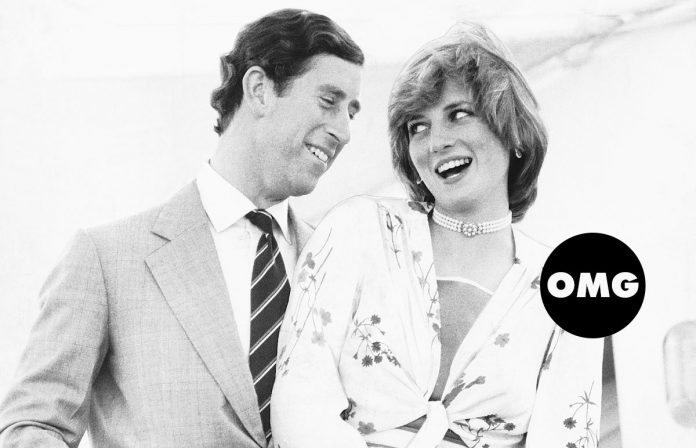 The controversial members of royalty who have divorced and remarried

The issue of divorce can be very delicate, especially for royals; because the monarchy is historically linked to the church, so the royal statutes are largely governed by what religion dictates. The divorce of Diana Spencer and Prince Charles is well known, but what you did not know is that in royalty there have been many more.

The church of British royalty is not – so against – divorce, but what it does completely reject is that a divorced person remarries or a person marries someone divorced. King Edward VIII abdicated to marry a divorced woman and Princess Margaret rejected a proposal for a divorced man.

Since the beginning of the last century until now, things in royalty have changed a lot, and although divorce is still a taboo area; in war and in love everything is worth it, and more and more royals break the rules and divorce or marry divorcees. Discover five pairs of royals who have divorced.

1 Prince Andrew of York and Sarah Ferguson Duchess of York

Prince Andrew and Sarah “Fergie” Duchess of York, were married for a decade, from 1986 to 1996. The couple began to distance themselves because Prince Andrew was a sailor and spent much time away. When his daughter, Princess Beatriz, was born, Prince Andrés went away for 10 days and that untied everything. Now, they have a friendly relationship with their daughters.

The only daughter of Queen Elizabeth II and Prince Consort Prince Philip is the Royal Princess Anne, who married Captain and jockey equestrian Mark Phillips in 1973. They had two children, Peter and Zara, but their marriage did not last long due to infidelities by the two parties, she with her bodyguard and the officer of the queen, and he with an art teacher.

The eldest daughter between actress Grace Kelly and Prince Raniero III of Monaco married the Frenchman  Philippe Junot in 1978, but their marriage lasted only a couple of years. She remarried in 1983 to Italian businessman Stéfano Casiraghi and became a widow in 1990. Princess Carolina was married for the third time to Prince Ernesto Augusto of Hanover.

4 Prince Charles of Wales and Princess Diana of Wales

Prince Charles got engaged to Diana Spencer soon after they met. The couple married in 1981 and had two children, Prince Harry of Sussex and Prince William of Cambridge. They divorced in 1996 and only one year later, Lady Di died in a car accident. Prince Charles isremarried with  Camilla, Duchess of Cornwall.

The former actress American Meghan Markle  (now wife of Prince Harry and Duchess of Sussex), was formerly married to producer  Trevor Engelson, with whom he had dated for seven years before marrying in 2011. Only eight months later, they separated and they divorced in 2013. on May 19, 2018, Meghan was married to Prince Harry.

These are the best zodiac signs to have a lasting marriage