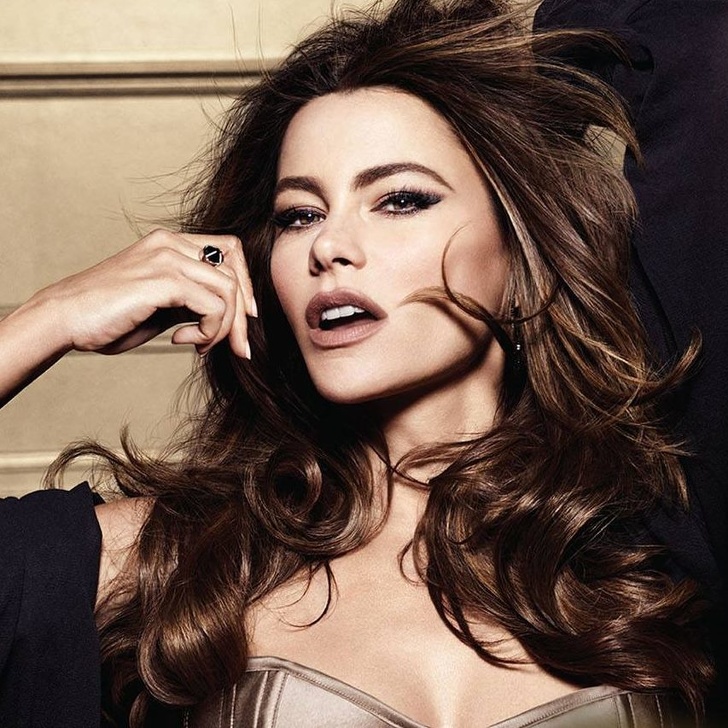 Did you know that Stan Lee and Judy Garland, the actress of the classic film  The Wizard of Oz, were born in the same year? There are many celebrities who are not from the same field or have the same appearance or education but still have things in common.

At theWebFry, we have created a list of celebrities who have at least 2 things in common: one, who are famous, and the other, who was born in the same year.

© The Wizard of Oz / Metro-Goldwyn-Mayer

I am so grateful to the people in my life who have encouraged me to reach higher… There are people like Pablo, Michelle and Jordanna and so many more who have believed in me and saw my destiny even when I might not have. I often say that when creating and protecting a Saga like Fast, the hardest work happens before our first day of filming…

What do you love most about Angelina?❤️

What did you think of the list? Do you think you know other celebrities who have the same year of birth and who are not included? Leave us your answers in the comments section and, do not forget to share this list and surprise your friends fans of these celebrities!

How to wear the blazer jacket? Our tips and tricks