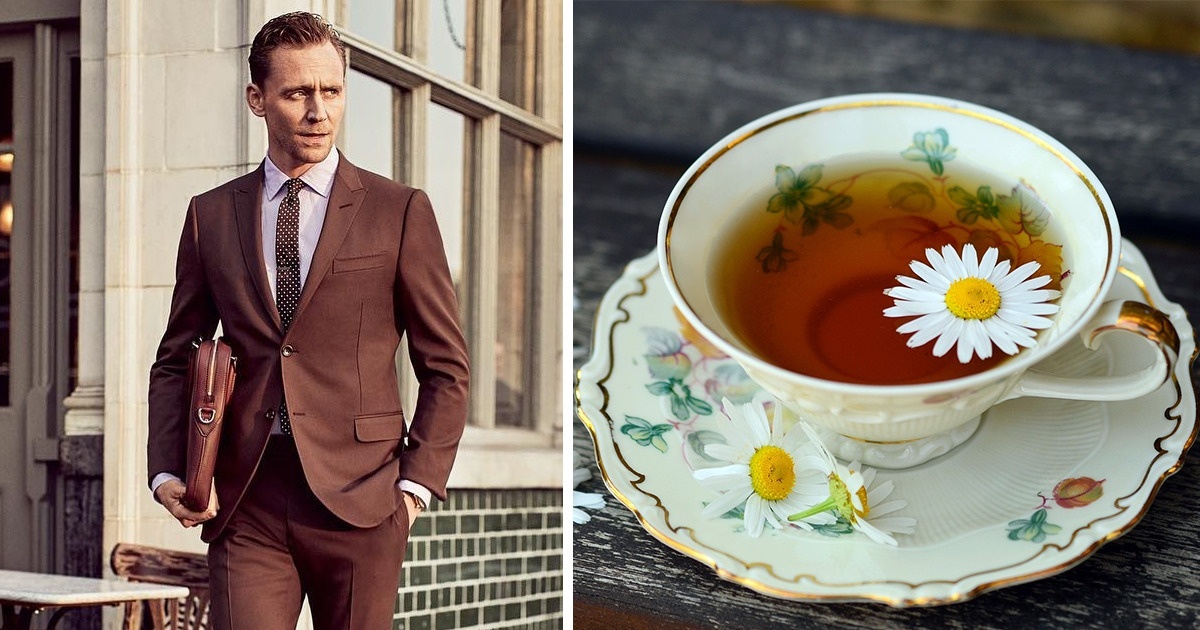 10 British creations, customs and personalities that changed the world!

Spontaneous and phlegmatic, but polite and a little obsessed by etiquette: these are the clichés that stick to the skin of the inhabitants of the United Kingdom. Weddings are the events of the year, books are not on the list of bestsellers, and actors are perfect companions for tea. This reputation was not built overnight, but once firmly rooted, it established the rich British culture that we will discuss in this article.

TheWebFry gathered for you, today, 10 elements or British characters who changed the world!

In 1997, it was hard to believe that a child with a lightning-shaped scar was going to revolutionize both the real world and the fictional world. But despite the skepticism of the poor publishers who refused the publication of Harry Potter , the saga has become one of the most famous in the world, with seven main books, three more books, eight original films and two other works inspired by the same universe. Harry Potter has been successful because it is a story that touches both the hearts of children and adults.

When we talk about police stories, we inevitably think of this great person. Sherlock Holmes and John Watson have been the subject of much attention since their appearance in a first book published in 1887. Several films and series have been inspired by them, and the reputation of this detective is so great that he is constantly attributed details. that do not even appear in the original book, such as the phrase “Elementary, my dear Watson,” or wearing a hat.

It’s easy: you see a Brit and the first thing you associate it with is tea. In thousands of English films, at least two scenes are devoted to the tradition around this drink. It is even seen in Pocahontas 2 , but also in real life. A special tea event occurred when, at a Comic-Con, actor Tom Hiddleston, the only Englishman in the jury, asked if they could brew him, and said in a later interview how much he liked to drink. Can we expect anything from an Englishman?

4. The Lord of the Rings

Before 1954, if a bearded man and too big came to ask you if you wanted to go on an adventure with him, you’d probably run away. Today, it would seem strange to you in the real world, but not in the world of fiction. Thus begins the story created by J. R. R. Tolkien. This writer, who died several years ago, left an inheritance almost impossible to improve. When one asks several fantastic authors where they drew their inspiration for their books, they almost always turn to this great master. Today, he is widely criticized for the lack of feminine power in his work, but at the time, The Community of the Ring, his first book, was widely praised.

Two series have found the formula of eternal life: The Simpsons and  Doctor  The latter is at the same time a family series, dramatic, romantic, action, comic … It is about an extraterrestrial named “Doctor Who” who, because of his passion for the care and the cure, travels in the galaxy to help those who cross his path. The reason for the longevity of this series is that, to date, the Doctor has been played by 16 different actors since 1963, thanks to the character’s ability to regenerate, a process where he becomes a new person played by a new actor. Today, the Doctor is played by actress Jodie Whittaker, who stands out as the first woman in this role.

6. The Chronicles of Narnia

Although it is a work for children, the genius of C. S. Lewis knew at the time to create characters that made everyone vibrate. A mixture of humans, witches, lions, fauns, princes and other characters the group evolving in The Chronicles of  The book was published in 1950, making it a contemporary of the  Lord of the  But because of Tolkien’s fame or other reasons, he spent many years as a hobby-hobbits lover, with a relative reputation for radio. CS Lewis was so convinced that Narnia would not be well received at the movies that he never sold his rights. Shortly after his death, his son convinced himself that his stories had to be adapted into films, and that is how the first film of the saga was released in December 2005. Today, the franchise promises another episode and the adaptation of a series for

Today, the author of this children’s story is strongly criticized for the rumors that bind him to a girl named Alicia Liddell, but it can not be denied that his work actually conveys a wonderful message. Considered a children’s classic for many years, this book (and its lesser known suite) has been adapted to infinity and is found in all children’s libraries.

In the world of kingship and high society, it is very important to always be chivalrous. But every tourist who walks the soil of London returns to his country filled with the innate kindness of its inhabitants. Do not be afraid to get lost in this city, because there will always be someone to help you!

Like Sherlock Holmes, James Bond is considered an iconic spy of the Cold War. Its author, Ian Fleming (Christopher Lee’s cousin), used his agent experience during the Second World War to tell the stories of this character, and his relative fame allowed him to retire a few years later. later.

“The Lady” (title given by Elizabeth II herself), Maggie Smith, has been touted as the best grandmother one can have. During the filming of  David Copperfield, she met a very young boy named Daniel Radcliffe and sponsored him for a role in the adaptation of J. K. Rowling’s books. In 2008, she battled  breast cancer while insisting on continuing to shoot Harry Potter and the Half-Blood Prince . She is an example of perseverance, since she has managed to overcome the disease and continue to live.

9 Signs that indicate a magnesium deficiency

COVID-19: 6 tips for living in harmony with loved ones during confinement