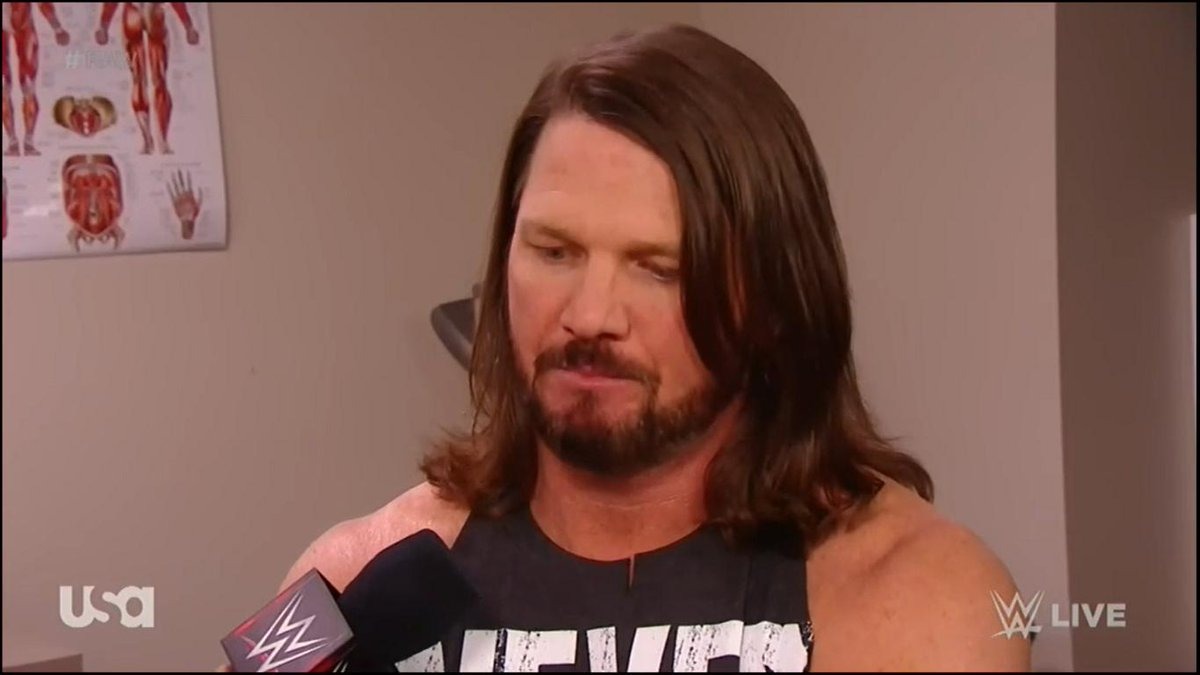 While WWE announced a Fatal 4-Way Match for RAW, between Braun Strowman, Bobby Lashley, The Miz, and AJ Styles, the latter was replaced by Baron Corbin, who also won to face Seth Rollins at the Super ShowDown for the Universal title. And for good reason: The Phenomenal One is again injured …

It was WWE that directly announced the news during the red show, without giving more details. According to Wrestling News, this injury is real but we still do not know the seriousness of it, nor the duration of its absence. AJ Styles has not been a catcher since his match against Seth Rollins at Money in the Bank.

Let us wish him a speedy recovery, hoping that it will not be very serious.