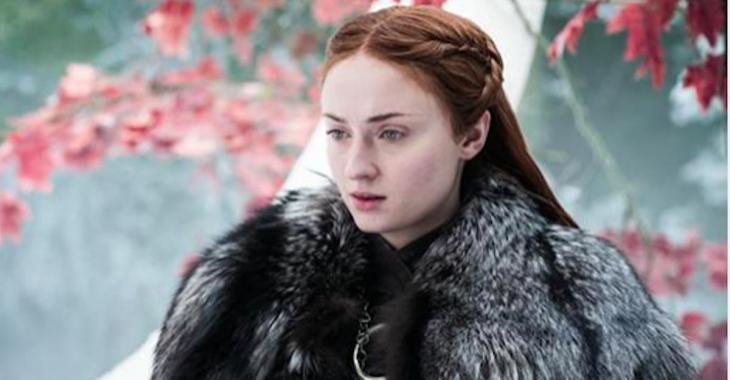 What is worse than being “spoiled” for his favorite series?

Discover Spoiled.io, the invention that will prove a scourge for all your fervent friend’s fans of the mega-hit “Game of Thrones”!

Everybody has a friend who keeps making jokes and who we hope will one day have revenge. Everyone also knows a mega fan of the hit series The Iron Throne. When the teasing friend is this or that fan, one can get revenge beautifully thanks to this “spoiler” service.

What is it? Well, for only $ 0.99 per episode, Spoiled.io will automatically and anonymously send a text to any phone number to “ruin” the next episode of the series, the last season of which began April 14 on HBO. (In Quebec, a subtitled version in French is available from April 15, 22h).

The messages will be sent after the broadcast of each episode.

It’s pretty cruel to spoil the ultimate season of the cult series! But some people deserve it!

“For only $ 0.99 USD, Spoiled will anonymously and ruthlessly send spoilers to your unsuspecting friends after each episode airs. Then sit back, relax and watch the answers of your friends, “reads the website of the Machiavellian company!

This revealing SMS service appeared for the first time in June 2016, before the last episode of the sixth season of Game of Thrones. Spoiled.io posted on Twitter the answers provided by unsuspecting people to whom the episode had been spoiled by the text messaging service.

A novelty for this new season: Spoiled.io said it would provide a link to people who pay for the service that will allow them to view the responses to texts received.

The creators of Spoiled.io explained that they had been inspired by a thread Reddit (deleted since), on which a woman rotted the listening of his ex-infidel by spoiling him every Monday the episodes of the series.

Now you too can get revenge every week. But why does it cost $ 0.99? “How else will a Lannister pay his debts? “

Spoiled.io developers, Spoiled Rotten, told Business Insider in 2016 that the text messaging service was supposed to be just a side project. But they quickly hoarded “a few hundred” users.

“I do not think we’ll be leaving our daily jobs soon, but the response far exceeded our expectations and gave us the opportunity to grow,” Spoiled Rotten told Business Insider.

Victoria’s Secret is at its worst; the parade will no longer be broadcast on television